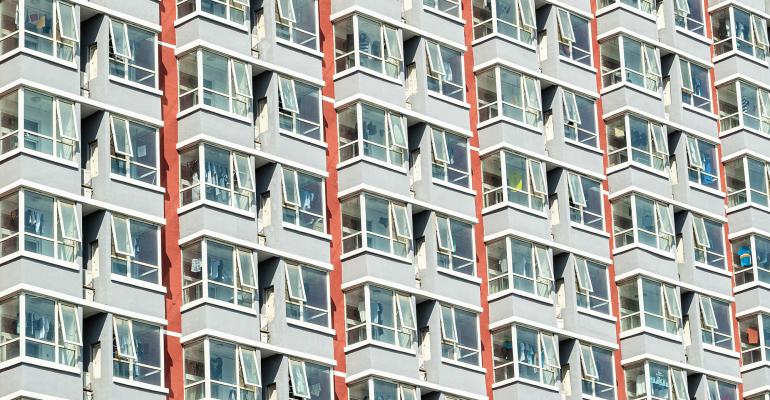 The company is in preliminary discussions with prospective advisors for a REIT listing in Singapore.

(Bloomberg)—Mapletree Investments Pte, a property developer and manager, is exploring listing a student housing real estate investment trust in Singapore that could raise about $1 billion, according to people familiar with the matter.

The company, which is owned by Singapore’s state investment fund Temasek Holdings Pte, is in preliminary discussions with prospective advisers on the offering plan, said the people. An initial public offering could take place as soon as next year, one of the people said, who asked not to be identified as the information is private.

Any deal would add to the $5.6 billion of property trust IPOs in Singapore over the last five years, data compiled by Bloomberg show. At $1 billion, it would be the country’s biggest REIT listing since 2013 when Mapletree North Asia Commercial Trust raised $1.4 billion, the data show.

Deliberations are ongoing and details of the offering including size and timeline could still change, the people said.

“We are constantly reviewing options and will announce accordingly if we have firm plans,” a Mapletree spokesperson said in response to Bloomberg News query.

Mapletree owns four Singapore-listed REITs and six private equity real estate funds, according to its latest annual report. It had S$60.5 billion ($46 billion) assets under management as of the end of March last year. Its portfolio spans from residential and industrial assets to data centers, retail space and lodging in 13 markets across Asia, Europe and the U.S.

Mapletree is looking at listing two REITs that could be backed by overseas assets in student accommodation and logistics, with a “sweet spot” for each IPO of about S$2 billion, its Group Chief Executive Officer Hiew Yoon Khong said in an interview in 2019.

--With assistance from Ishika Mookerjee and Faris Mokhtar.