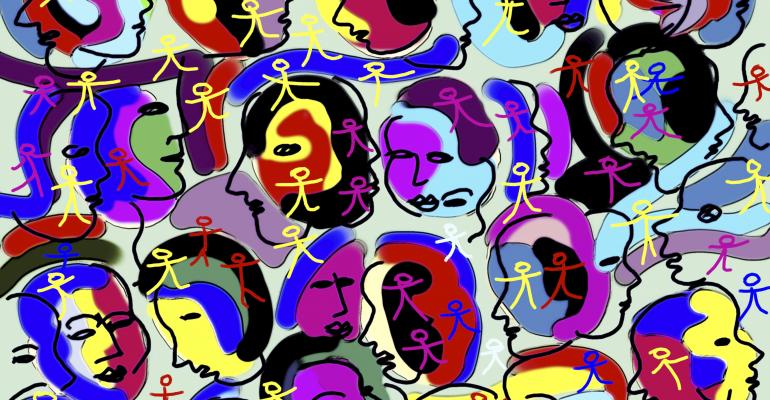 In a continued effort to improve diversity and inclusion in the real estate industry, New York University’s Schack Institute of Real Estate on Thursday held its second annual National Symposium of Women in Real Estate. The event, held at the Westin New York at Times Square, featured all-female panels that touched on the outlook for the construction sector, how women are viewed at commercial real estate firms and more. Here are some highlights from the sessions.