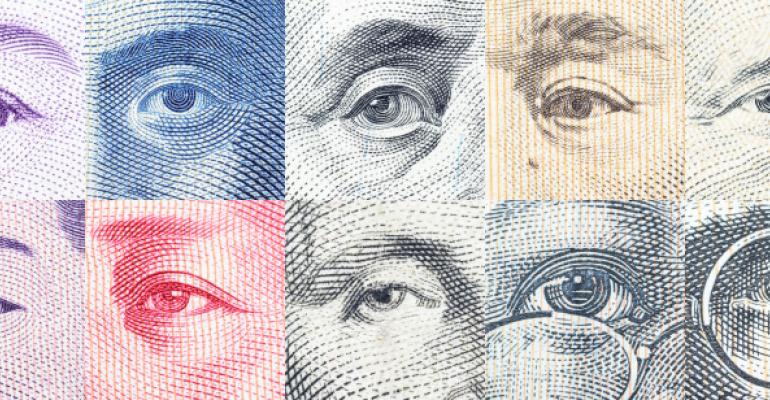 Between concerns about the late-stage cycle and higher hedging costs earlier in the year, foreign investors paused on CRE acquisitions.

South Korea-based Mirae Asset Global Investors created a splash last month when it came out as the top bidder on a 15-property U.S. luxury hotel portfolio being sold by another international investor, Chinese Anbang Insurance Group. Mirae agreed to pay $5.8 billion for the portfolio, according to Bloomberg.

Such large-scale buys by foreign investors have been a rare occurrence this year with cross-border investment into U.S. commercial real estate taking a sharp drop. Sales data through August from research firm Real Capital Analytics (RCA) shows that cross-border investment declined 54 percent year-over-year to total $28.1 billion. In comparison, the broader market for investment sales took a more modest dip of 9.0 percent, with a total volume of $327.9 billion.

The dip in what otherwise has been a robust foreign appetite for U.S. real estate is likely due to a pause and some shifting in strategy rather than a bigger pullback. There are a number of factors contributing to that dip, including some general “choppiness” in the equities market at the end of last year that created some temporary concerns at the start of 2019, notes Brandon McMenomy, a senior director with CBRE Capital Markets.

CBRE data also reveals a sharp drop in buying from cross-border capital in the first half of the year. Excluding entity-level transactions, individual and portfolio acquisitions by foreign buyers totaled $14.7 billion, down 26 percent compared to the first half of 2018. The five countries that were the most active buyers in the first half of this year were Canada, Israel, Germany, United Arab Emirates and Bahrain, according to CBRE.

High hedging costs weighed on cross-border investment into the U.S. during the first half of 2019. The international community was a bit sidelined and having difficulty making deals work. “Now that hedging costs have come down, they are able to be more competitive amongst other buyer pools,” says McMenomy. In addition to the Mirae deal, there are some large deals pending that will likely raise the foreign investment volume in the second half of the year, he adds.

“The appetite continues to be strong for real estate investment in the United States,” agrees Steve Pumper, an executive managing partner at real estate services firm Transwestern. To put the current numbers into context, the period from 2014 to 2018 has likely represented five of the best years in the history of foreign investment sales, he adds. Another factor that likely contributed to the decline in volume this year is that some international investors were taking advantage of high values to sell off some non-strategic assets. “They do like the United States and they want to acquire assets here, but they’ve just taken some chips off the table,” says Pumper.

Foreign investors also appear to be modifying strategies, given the long-running real estate expansion cycle in the U.S. now moving into its 11th year. “Stability and security are very important themes right now as global capital seeks to satisfy their investment objectives,” says McMenomy. “They don’t want to take unnecessary risk. Therefore, we see a lot of attention on defensive opportunities.”

The quest for yield and the desire to place capital is motivating some foreign investors to move into alternative commercial real estate assets, such as data centers. “I think that is a trend that is relatively new, and we anticipate that we will see more of that in the future, not at the cost of the traditional sectors, but in addition to those investments,” says McMenomy. For example, CBRE has a large data center portfolio sale pending with a Singaporean buyer that is valued at about $1.6 billion.

Over the past few years, cross-border investors expanded targets to include secondary markets, such as Denver, Atlanta and Minneapolis, in order to capture higher yields. Foreign investors are still pursuing best-in-class opportunities in secondary markets. However, now international investors are shifting back to those larger metros and coastal markets due to the late-stage cycle, notes Pumper.

The U.S. is still probably the best single economy in the world to invest in right now, he says. “As a result of that, I think you’re going to continue to see capital flow here from many international markets,” he notes. At the same time, cross-border investors are being more thoughtful in where they’re putting their capital to work, he adds.