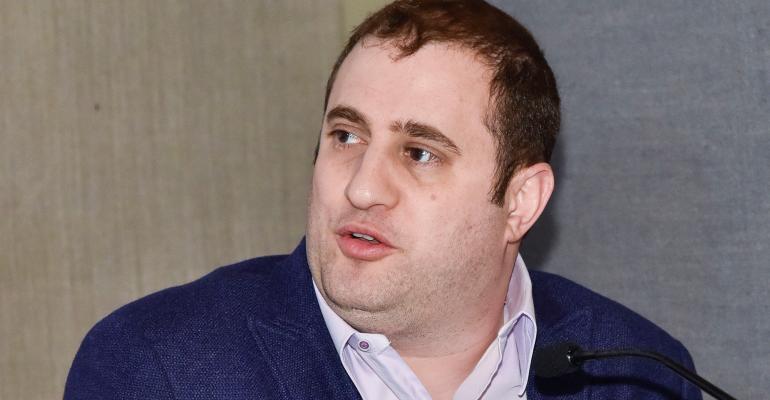 The SPAC, called Onyx Acquisition Co. I, will target companies in the general industrials and construction technology sectors.

(Bloomberg)—A pair of former Citadel credit analysts are teaming up with real estate developer Michael Stern to launch a new blank-check firm, according to people with knowledge of the matter.

The special purpose acquisition company, dubbed Onyx Acquisition Co. I, has filed confidential paperwork with the Securities and Exchange Commission, some of the people said. It’s set to seek $200 million and plans to target companies in the general industrials and construction-technology sectors with an enterprise value of $1 billion to $2 billion, the people said.

Stern is set to be chairman and chief executive officer of Onyx, while Benjamin Lerner will be president and Matthew Vodola chief financial officer, the people said. Lerner and Vodola previously worked at Citadel. Serena Rakhlin is poised to be general counsel, they said.

Initial public offerings of new U.S.-listed SPACs have slowed since April, when the SEC set forth new guidance regarding the treatment of warrants. After 278 SPACs went public in a frenetic first quarter, just 39 followed in April through July, data compiled by Bloomberg show.