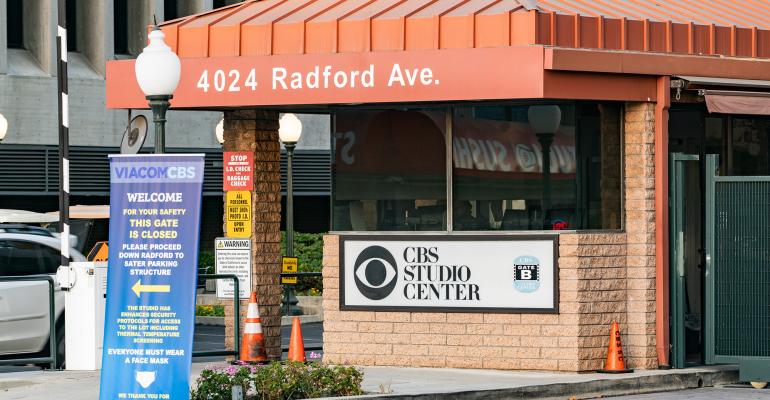 The CBS Studio Center property, known locally as CBS Radford, is a 55-acre (22 hectare) site with 22 sound stages in the Studio City neighborhood, where production stretches from the silent picture era through TV classics “Gilligan’s Island” and “Seinfeld” to the current action series “SEAL Team.”

“This sale is part of an ongoing optimization of ViacomCBS’ real estate and operations portfolio and will allow the company to re-deploy capital to strategic growth priorities, including streaming,” Naveen Chopra, chief financial officer at ViacomCBS, said Tuesday in a statement.

Hackman, based in Culver City, California, has been on a buying spree with its financial partner, Square Mile Capital, amassing about $6 billion in real estate while building the largest portfolio of entertainment production real estate not owned by a Hollywood studio. Recent deals include the acquisition of the Kaufman Astoria Studios in Queens, New York, and a studio development project with the city of Toronto. It plans to spend $1 billion for renovations of Television City in Los Angeles, which it bought from CBS for $750 million in 2019.

Stages in Los Angeles, the biggest production center in the U.S., are leased years in advance because of bottomless demand for entertainment among streaming subscribers. The number of shooting days in this year’s third quarter in greater Los Angeles was the highest in 26 years, according to FilmLA, which monitors production permits in the region.

ViacomCBS, meanwhile, has been liquidating its real estate to finance more TV series and feature films for its Paramount+ service. The CBS headquarters in Manhattan, known as Black Rock, sold for $760 million in August. It still owns the fabled Paramount Pictures Studio on 62 acres in Los Angeles.

ViacomCBS had 47 million streaming subscribers as of Sept. 30, compared with 118 million for Disney+ and 214 million for Netflix.

As part of the latest deal, CBS Broadcasting Inc. will enter into a long-term lease-back at the Studio City site, while ViacomCBS will continue to occupy stages and produce content on the lot. The deal is expected to close this year. JLL real estate brokers Carl Muhlstein and Kevin MacKenzie represented ViacomCBS in the transaction.

ViacomCBS will lease office space at Radford through at least June 2022 with plans to relocate many employees to offices in the Hollywood district, according to a memo from CBS President George Cheeks.