/sites/all/themes/penton_subtheme_wealthmanagement/images/logos/footer.png
Recent
Recent
Nine Must Reads for the CRE Industry Today (May 20, 2022)
May 19, 2022
Dondero’s NexPoint Targets More Than $1 Billion for New Wager on Single-Family Rentals
May 19, 2022
SEC Judges’ Constitutional Cloud Darkens After Appeal Ruling
May 19, 2022
Rental Listings with Energy Scores Prompt Greener Choices
May 19, 2022
Featured
The 10 Best and 10 Worst States in Which to Retire in 2021
Jul 15, 2021
Poll: 15 Classic Books on Investing and the Markets
Apr 03, 2020
Fifteen Must-Listen Business Podcasts for Advisors
Aug 14, 2020
Celebrity Estates: Jay Leno and Planning for Classic Car Collections
Feb 22, 2022
RIA Trend Report - Financial Performance
brought to you by 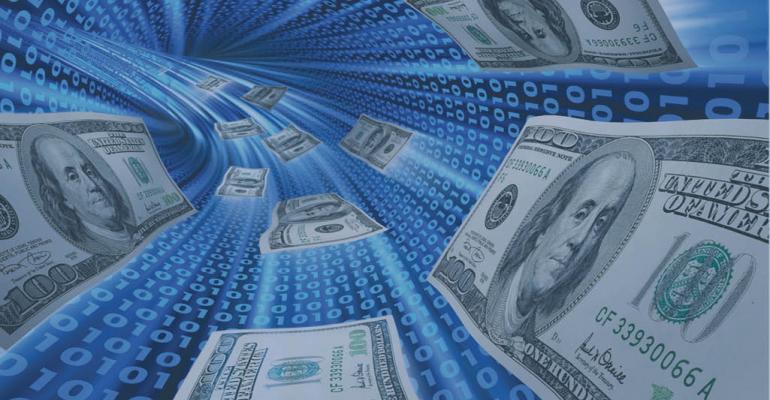 It appears that advisors are optimistic about their organic growth prospects looking forward. | Sponsored by Allianz Global Investors

When we segregate assets under management into ranges, we observe a projected upward movement in general, consistent with the forecasted values in Table 1. With 31% of respondents, the lowest range, less-than-$25 million, represents the plurality of advisors. However, this cohort is expected to drop to only 23% in 2016. The shift away from the lowest AUM range appears to move into the next range, with the $25–$50 million group project to rise to 22% of advisors in 2016 from 19% in 2015. We observe similar shifts between the $50-75 million and $75-100 million groups. It appears that advisors are optimistic about their organic growth prospects looking forward. We also compared the median reported one-year change in assets under management to the total return of the S&P 500 for each of the past five years. In 2015, the median reported AUM is 1% higher than last year’s survey, in line with the total return for the U.S. equity market. This result is consistent with three of the four prior years’ observations; the notable exception being 2013, in which average AUM growth lagged a very robust 32% total return for the S&P 500.