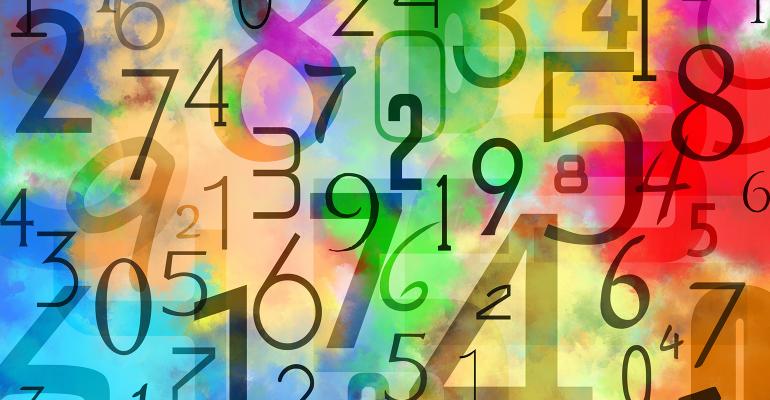 Why Fund a Buy-Sell Agreement?

Let’s take a look at the numbers.

Occasionally, I run into the business owner who questions the merit of funding a buy-sell agreement with life insurance. Some people are so anti-insurance they’ll say no regardless of what’s put in front of them.

I understand this sentiment. We’re sold on so many things so regularly that our automatic defense mechanism is often to say no. I’ve been there. However, there have been a number of times when I caught myself doing this and then challenged myself to listen, and every once in a while I came away with a different mindset. For example, this happened when I discovered that a commercial lawn service would treat my lawn several times a season for less than I was paying for the product to do it myself.

A term-funded buy-sell agreement is one of those things that, when you evaluate the numbers, you’re left scratching your head that anyone questions it.

Two partners are 45 years old and 50/50 owners of a $20 million company. They’re very healthy and not particularly interested in buying life insurance to fund a buy-sell. For $10 million of a 20-year term, the annual premium on each would be about $10,000 (10-year term would be less than half that). All they’d focus on is the $20,000 in annual premium and how it seemed a waste.

When I looked at their buy-sell agreement, it stated any non-insurance funded portion of it would be a note for 10 years at 8 percent. I ran the numbers. The monthly payment is $120,524. That’s $1,446,289 a year, which is almost $15 million over 10 years. But that’s not really the cost, is it?  At a 30 percent tax rate, it was really over $20 million of profits. Assuming only a 15 percent profit margin (and these guys were well over that), it would take $137 million of sales to gross $20 million of profit to net $15 million to fund the buyout.

I wonder, if their property and casualty insurance carrier offered it, would they pay $20,000 a year to guarantee not losing $137 million of sales that contributes $20 million to the bottom line. Effective salesmanship is supposed to have an emotional aspect, but the simple numbers of this would make you cry if you were on the wrong end of it. Is that what they mean by emotional?

Bill Boersma is a CLU, AEP and LIC. More information can be found at www.oc-lic.com or email [email protected]