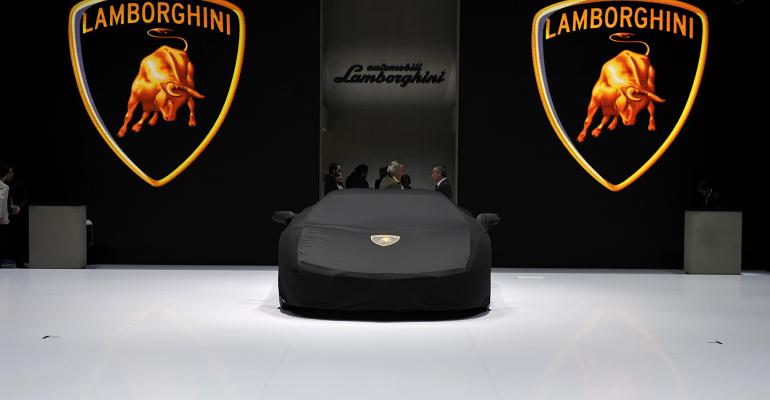 A couple of years ago, I was introduced to a policy owner who discovered he had an issue with his policy and the insurance carrier. The backstory is pretty simple: A 30-year-old purchased a $2 million whole life policy from a top-rated, highly respected mutual insurance carrier on a “10 pay” basis. I personally reviewed the sales ledger, and this is indeed what he signed off on. This individual recently turned 40 and assumed his policy was paid up, as most policy owners do. He contacted his agent:

Policy Owner: Now that I’ve paid 10 premiums, can you have the company stop sending me premium notices?

Agent: That sales ledger was just a projection. You need to still pay.

Policy Owner: Oooookay. How many more premiums do I have to pay?

Policy Owner: Excuse me? I’m supposed to be done at 40, and you’re telling me I have to pay through 74?

The policy owner went to his brother-in-law, who works with my team. His brother-in-law assured him there must be some misunderstanding. I performed a policy analysis, and we scheduled lunch to discuss it.

I remember walking into the restaurant, and the two guys were still going back and forth with the brother-in-law assuring the policy owner that I would tell him the real deal.

I sat down to tell him that his brother-in-law was right, and he’s misunderstanding something. He doesn’t actually have to pay until he’s 74, he has to pay until he’s 96! You see, there had been yet another dividend reduction since the conversation began. That was the 12th dividend reduction in 24 years for a 47 percent decrease in total crediting rate and a much higher decrease in actual dividends if one defines dividends as the crediting over and above guarantees. Since then, the dividend decreased for the 13th time, and though I haven’t ordered another ledger, my guess is that since the number of premiums paid can’t be extended much longer, the annual premium payment must be increased.

I’m not criticizing this as much as making an empirical observation. This disconnect is happening across the board with insurance carriers and has been since the 1980s. The issue is what it means to policy owners relative to their expectations.

Why is the dividend reduction having such a dramatic effect on this policy? Good question. You remember that this is a $2 million whole life policy, right? It says whole life on the ledger and the policy, and this highly respected and highly rated insurance carrier’s name is all over it. But when you get under the skin, what do you see? Of the $2 million in death benefit, $1,000 is whole life and $1,999,000 is term insurance. This “whole life” policy was created this way to reduce premiums and make it more competitive. The downside is that it’s very susceptible to dividend changes and term rate charges. Let me reiterate, the whole life portion of this policy is one-half of one-tenth of one percent of the death benefit! Is that really whole life?

This policy design may have been very appropriate, so it shouldn’t be criticized in and of itself. But here’s the issue: Despite what may or may not have been discussed at the point of sale, most policy owners clearly don’t differentiate “all-base whole life” from “term-blended whole life” and have very little understanding of the downsides and associated risk. Besides that, this client, like most policy owners I meet with, consider projected short pay sales ledgers to be “paid up” policies at the end of the projected payment period. Whose fault is this? I think there’s plenty of blame to go around. You can’t always blame the agent, as I work with many agents I trust and respect, and I know what they relate and have seen firsthand what a client recalls despite being pointedly told something quite different. On the other hand, it’s easy to understand that too many agents don’t spend enough, or even any, time educating their clients on these details. Finally, in some cases, the agents simply don’t understand the contracts themselves, and the worst of them outright lie about it. Sometimes I wonder about which is more dangerous: ignorance or malice.

The “Truth in Naming” issue crops up in the universal life market as well. In the past decade, the no lapse or guaranteed UL policies have been in vogue. As with just about any product or service, these contracts are ideal for some consumers and not appropriate for others. At any rate, the supposed point of these products is that they can be guaranteed for life as long as premiums are paid on time according to the initial plan. However, the longer this product has been in the market, the more I’ve seen it mis-postured.

While not everyone wants or needs a policy contractually guaranteed for life or even to age 100, I’m seeing instances in which policy owners are led to believe that a policy is guaranteed for life though it may only be funded to guarantee to age 90, for example.  When an unscrupulous agent tells a client they're purchasing a “guaranteed no-lapse” contract, the insinuation is that it will never lapse. But, if a 50-year-old purchases a no-lapse UL policy with a 30-year guarantee, it is, in fact, a “guaranteed UL” policy, right?  It’s just not guaranteed for life. Are you sure your client understands that? I do want to differentiate this from the “current assumption UL” contracts that have guarantees for a certain number of years. These policies, by and large, aren’t being postured as guaranteed UL.

So, what’s in a name? Calling a heavily term blended contract and all-base contract “whole life” is like calling a Lamborghini and a used minivan “cars.”  They’re simply not the same thing. Make sure your clients know this.