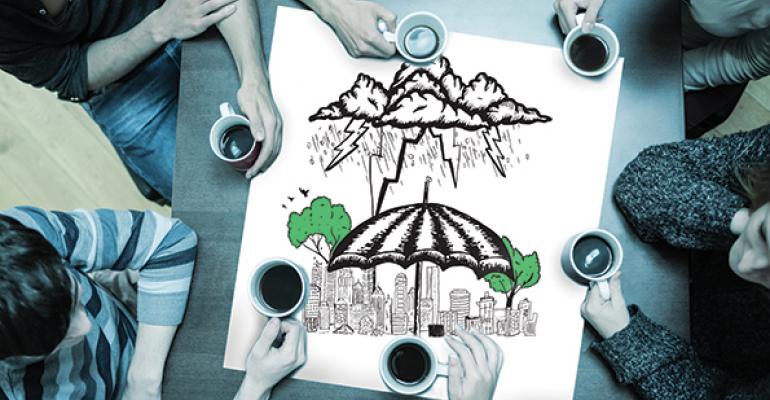 Should You Use Term Insurance for Younger Clients?

Term insurance sales may be down, but the industry expects demand to soar soon. In fact, according to a recent LIMRA study, six of 10 Americans from Generations X and Y say losing their income for six months due to accident or illness would have a significant or drastic impact on their families' financial well-being.

The LIMRA survey found that the majority from those generations lack life insurance coverage, but need it. The survey also suggests that more Gen Y consumers were likely to purchase life insurance within the next year than their older Gen X and baby boomer counterparts. (Generation X typically encompasses those born in the mid-1960s and 1970s, while Generation Y includes those born in the 1980s to early 2000s.)

“Our study revealed that younger generations were more likely to feel the financial impact of income loss more severely than baby boomers," says Nilufer Ahmed, senior research director of LIMRA Insurance Research. "The reaction was just as pronounced in the event of death of the primary wage earner, where about six in 10 of Generation X and Generation Y consumers thought their households would be negatively affected, compared with just over one-third of boomers.”

“Ideal candidates are younger and middle-aged clients who need to replace their income if they should die prematurely,” he says. “Term insurance is also good as a way to pay off debt or fund education if a breadwinner should die, or to provide coverage in the short term.”

A 35-year-old non-smoking male would pay about $13 per month for a $100,000 20-year term policy. By contrast, a permanent life insurance policy would cost about $76 per month for the same coverage.

Today’s term insurance rates are 50 percent less than they were 20 years ago and 10 percent less than 10 years ago. This is due to longer life expectancies, medical advancements and improvements in underwriting standards. Online access to cheap term insurance is also keeping prices at bay, says Steven Weisbart, chief economist with the Insurance Information Institute in New York.

Most term policies offer an option to be converted to whole life insurance by a specific age, though premiums are apt to rise significantly with a conversion. Some policies also come with a return-of-premium rider, which—for about a 30 percent increase in premiums—lets policyholders recover paid premiums if they fail to die during a stated term.

“What type of insurance is needed all depends what the person is trying to accomplish,” says Peter Bono, a Palm Beach, Fla.-based Chartered Life Underwriter.

There is no free lunch with term insurance.  At renewal, apart from higher premiums due to the policyholder’s increased age, a medical exam may also be required. So if the client’s health has deteriorated, premiums could skyrocket even more.

When converting a term policy to, for example, a whole life policy within the term specified in the contract, no medical underwriting may be necessary. So this may be the only option for a policyholder in poor health.

Bono typically uses term insurance for business buy-and-sell agreements. One business partner is the beneficiary of the other partner's term life insurance policy.

Financial planner Arzaga stresses that healthy life insurance applicants often get a better risk rating with permanent insurance—such as whole life or universal life—because they pay higher premiums, so there is less risk to the insurance company. Permanent insurance is a better value for the cost.

“Whole life and guaranteed universal life insurance are better policies to use to provide the liquidity needed to solve estate planning issues like paying estate taxes, protecting hard assets from forced liquidation, and equalizing an estate among the surviving children,” Arzaga says.