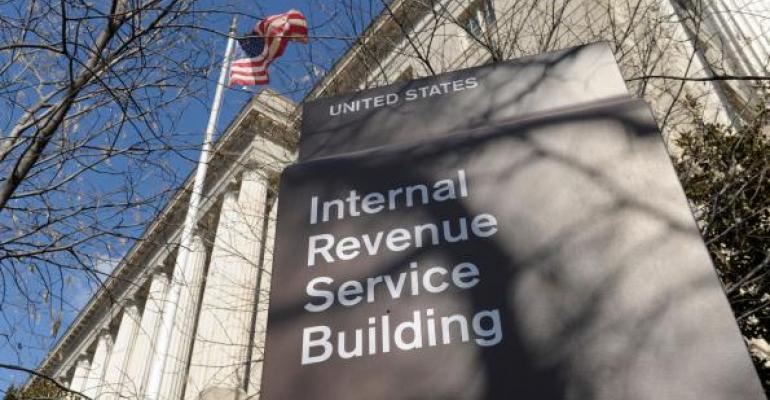 It’s not tantamount to an incident of ownership

In Private Letter Ruling 201328030 (released July 12, 2013), the Internal Revenue Service answered the following question:  Does a decedent, at death, possess an incident of ownership in life insurance policies insuring his life, such that the insurance proceeds are includible in his gross estate under Internal Revenue Code Section 2042?  The IRS says, “No.”

Incidents of Ownership and Estate Inclusion

Under Section 2042, the value of a gross estate shall include the value of all property to the extent of the amount receivable by all beneficiaries under policies on a decedent’s life, with respect to which a decedent possessed any “incidents of ownership” at the time of his death.

“Incidents of ownership” refers to the right of an insured or his estate to economic benefits of an insurance policy (Treasury Regulations Section 20.2042-(1)(c)(2)).  It includes a power to change a beneficiary; surrender and cancel the policy; pledge the policy as security and dispose of the policy and its proceeds.  In Estate of Bowers v. Commissioner, 23 T.C. 911, 917 (1955), the Tax Court held that a right to dividends, which may be applied against a premium due, is nothing more than “a reduction in the amount of premiums paid rather than a right to the income of the policy.”

In this instance, according to the terms of the Agreement, the decedent agreed to maintain life insurance policies for his former spouse’s sole benefit.  The IRS found that the policies’ dividends “belonged” to the decedent “in a technical legal sense,” but the “mere right” to those dividends, by itself, wasn’t an incident of ownership rising to the level that would cause the value of the insurance proceeds to be included in the decedent’s gross estate under Section 2042(2).