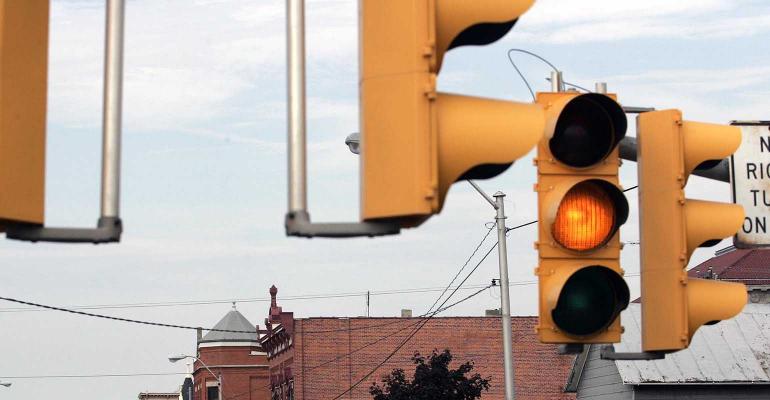 A couple of months ago, I wrote about a group of Baby Boomers who were talking about whether they should shore up their irrevocable life insurance trusts (ILITs) in case the tax laws made it much more taxing to support the policies in those trusts.

In a nutshell, I suggested that even though Democrat proposals that would have adversely effected certain ILITs weren’t enacted, they could resurface. What’s more, they could resurface with an effective date that might not give those with ILITs much time to assess the potential impact and, if necessary, do something about it. Therefore, I further suggested that any individual who’s making gifts or loans to an ILIT and plans on doing so for the foreseeable future should meet with the appropriate advisors to get a handle on the situation and think through the options for getting the ILIT out of harm’s way.

When I wrote that article, the underlying concern was about tax implications and how the proposals would quite adversely impact the income, gift and estate tax aspects of the ILIT and how it is being supported. Obviously, if tax implications are negative, that causes some corresponding economic implications to take a hit as well. This time around, I’m writing because the economics of some ILIT arrangements could soon suffer, if they aren’t already. Which arrangements in particular? Loan-based split-dollar and third-party premium financing. My concern? These transactions involve leverage. Some individual or entity, probably the ILIT, is borrowing the cash to pay the premiums from someone else, either the grantor/insured or a third-party lender. At the risk of gross over-simplification and with obvious variations on the theme depending on the type of plan and other factors, these transactions can only “work” for both the grantor and the ILIT if: (1) the ILIT can service the loan and support the policy; and (2) the policy builds enough cash value or maintains enough death benefit to adequately grow net of the loan, avoid calls for addition collateral, etc. If either, let alone both, of those elements falter badly enough and for long enough, the walls of the plan will come tumbling down.

The Light Is Flashing Yellow

I’m not an economist, an investment advisor, a weatherman or a soothsayer. All I know is what I read in the news. And what I read these days is that interest rates are going up and markets are going down. I do know something about life insurance products and the advanced planning arrangements used to house the policies and pay the premiums in a (hopefully) tax-efficient way. When I put what I read to what I know, I conclude that there could be trouble ahead for some leveraged arrangements that are sensitive to and dependent on cooperation from both interest rates and, directly or indirectly, capital market returns. It’s not rocket science. Plans that illustrated, assumed and then counted on low loan interest rates and at least reasonably high performance of the policies will simply not work if things go in the opposite direction for an extended period of time.

Yes, I know, it depends on the type of transaction, how it’s designed, the terms of the loan, the type and condition of the financed policy, the level of ILIT funding in addition to the policy, the existence of a viable exit strategy and so on and so forth. I get that. For sure, any given plan can be in fine shape. I’m just saying that either of these developments, meaning the potential difficulty portended by the credit and capital markets or the potentially jarring implications of those tax proposals is, in and of itself a reason to take a fresh look at how things are going. And if both developments come knocking at the same time? Well, you get the picture. That’s why many ILIT grantors and trustees should include a trip to their advisors’ offices in their upcoming travel plans.

This Is Not a Drill

I’ll refrain from getting into the technical basis for the trouble I envision or a more detailed description of the plans, actually the situations, which I sense  could be in the most jeopardy. I’ll simply refer readers to my previous articles in this publication. What I won’t refrain from saying is that this is serious stuff that calls for serious attention by advisors who understand all the working parts of these plans, can recommend and then implement any needed adjustments sooner rather than later.