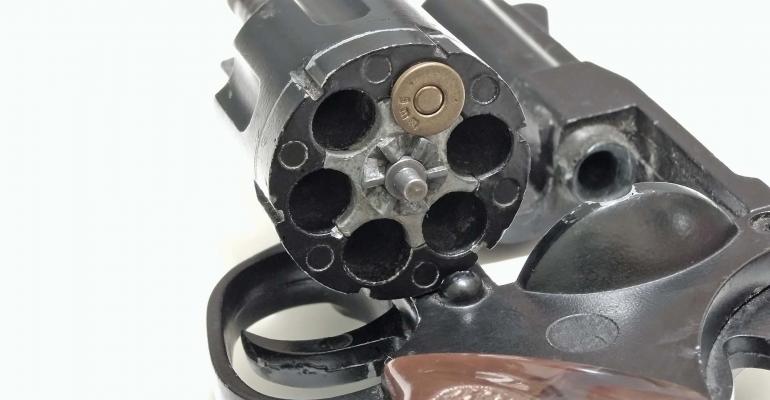 Is it worth taking an undue risk to save a few bucks?

Earlier this year, I was introduced to a policy owner by his estate planning attorney regarding the evaluation of a survivor life policy on himself and his wife. It was a $1 million 1995 universal life contract that was underfunded due to decades of decreasing crediting rates.

Fundamentally, he wanted to know how the policy was doing, what it would take to firm it up and if the recommendations he’d received 3 years earlier from a nationally recognized life insurance consultant were correct.

It was a straightforward task, and I was able to provide him the information he was looking for relatively quickly and easily. It’s rare that I’m asked to opine on an earlier analysis. I pride myself on being objective, and I don’t hesitate to give credit where credit is due and the same with criticism.  However, a lot falls in a gray area.

In the end I disagreed with the prior advice. In the situation at hand, the earlier consultant had strongly taken into consideration the current health of the insured individuals. To be clear, this can be exceedingly important … within limits. Does one really need to fund a contract to guarantee to aged 120? If the premium is within a couple of bucks to guaranteeing to aged 100, why not? If meaningful cash flow can be saved by reducing the guarantee to aged 105 and no member of the family has ever lived beyond 85, maybe not.

Neither insured was deemed to be insurable at the point of the earlier analysis. At the time, they were 83 and 86, and the consultant calculated their joint life expectancy at 6 years (actuarially, the wife living to 89). Original premium was $13,200 annually, and no premiums were being paid at this point. The consultant stated that if the wife lived to 94, when the policy was projected to run out of money, the three subsequent annual premiums would be $99,000, $108,000 and $134,000 and “Beyond that there is zero probability of her being alive.”

This is where I have the issue. Actuarially prudent. Let’s think about that. Assume you put one bullet into a six shooter revolver, spin the cylinder, point at your head and pull the trigger. You have a one in six chances of making a mess. Is there anything you could be offered that would make the 83.33 percent chance of coming away with your noggin intact worth it? Yet, isn’t it actuarially prudent to pull the trigger? When the potential outcome is disproportionately negative, should that not play in to the decision-making?—especially when the cost of avoiding the negative outcome is relatively innocuous.

In this case, continuously paying an annual premium to keep the policy going would cumulatively cost much less than paying the very large premiums due if things didn’t pan out as expected; the cash flow is peanuts for these people. This couple is now 87 and 90. Saying there’s a zero probability of either of them living to a point that would destroy this life insurance policy (now only a handful of years away) is malpractice.

Just yesterday, I was talking with the trustee on a policy for a 90- and 92-year-old couple. I was the one who helped put that policy in place in the mid-1990s. Back then, they were both unhealthy enough with cardiac issues to be rated on the contract. Maybe they didn’t get that memo, but if they did, they certainly weren’t paying attention to it. I see this over and over again: consumers advised or willing to save a few bucks to take on undue risk.

In a case years ago, I ran a test to see the difference in required funding of a policy for a contract to have cash value equal to the death benefit at aged 100 versus cash value going to zero at aged 100. In other words, what would it take to fund a policy soundly to be able to account for unexpected (or even expected) changes in market conditions and still be fine relative to building a contract on a razor’s edge that would collapse with minor variations between expectations and reality.

The premium of one was $10,000 and the other, $10,100. Guess how many agents will go for the lower number to win the spreadsheet game. Guess how many policyowners will do the same because … I don’t know, they’re uninformed or unreasonable?

Ultimately, one has to take another real world aspect into consideration: how much do consumers understand life insurance, and how willing should we be to assume they’ll make educated, nuanced and rational decisions on an ongoing basis?

Bill Boersma is a CLU, AEP and LIC. More information can be found at www.oc-lic.com, www.BillBoersmaOnLifeInsurance.info, www.XpertLifeInsAdvice.com or email [email protected].