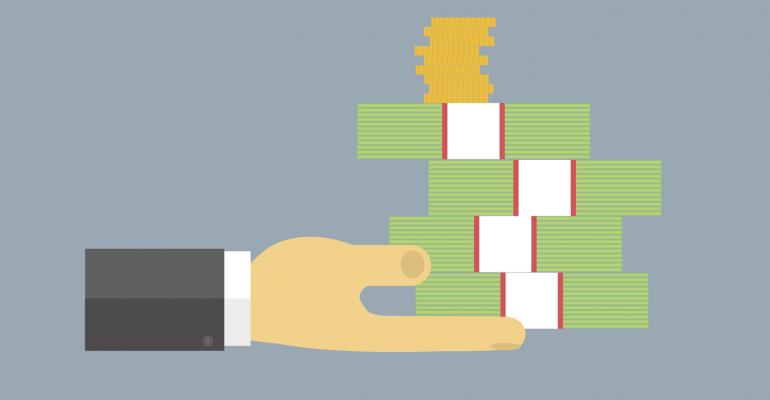 Life Insurance with an Infinite Return?

Warn clients not to bail on policies.

An advisor recently called me regarding a client who has a $2.5 million second-to-die guaranteed universal life policy. The contract was put in force in 2012, so those who are familiar with the market understand that was near the bottom of the pricing curve. Nonetheless, the clients want to bail on this policy, purportedly due to the change in estate tax laws.

Given the fact that this policy is an unduplicable contract with a premium so relatively modest they probably can’t notice it, and noting the sunset provision and probable estate tax uncertainty moving forward, I’m not sure this is a wise choice, but it’s not for me to say. Maybe the kids have been ticking them off lately.

We ordered a number of in-force ledgers to evaluate their options. It turns out that the full death benefit will stay in force for decades with no premium even though there’s currently a zero dollar cash value and the contract is fairly new. Reduced to $1 million, the policy stays in force to their actuarial life expectancy, and, at $500,000, it’s guaranteed indefinitely.

One would think that there’s something in this world this couple would like to benefit, and they could donate or gift.

A contract with literally no positive value to them will result in a guaranteed $500,000 payout. Trying to put an internal rate of return on that, my financial calculator comes up with “Error” because it’s infinite return: something from nothing. If I put $100 or $1,000 in as present value, the internal rate of return is a guaranteed, tax-free, double digit number at age 100.

I’ve seen numerous situations in which the cash value was minuscule relative to the death benefit, and the same machinations can be made to determine what is supportable over time. In many cases, had the client known, he would clearly have reduced the death benefit to keep it in force indefinitely, with no future premiums, rather than cut and run with the modest surrender value.

What seems so obvious to some was never on the radar for others as they have no understanding of how these contracts work. Unfortunately, I’ve seen too many people let policies go without understanding this, and the value is lost forever. The only party benefiting from that is the insurance company. Maybe that, in and of itself, will get people to pay attention.