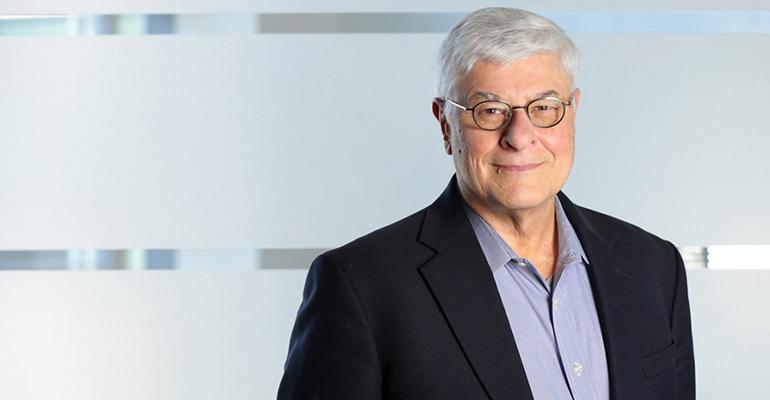 In his latest research, economist Roger Ibbotson argues that fixed indexed annuities have the potential to outperform bonds in the near future and smooth the return pattern of a portfolio.

Advisors have long had a love/hate relationship with annuities. But with bond yields at such low levels, advisors are often at pains to find other ways of de-risking their clients’ portfolios, especially as they approach retirement. In his latest research, Roger Ibbotson, the economist known for his Stock, Bonds, Bills and Inflation chart, argues that fixed indexed annuities have the potential to outperform bonds in the near future and smooth the return pattern of a portfolio, given their downside protection.

Ibbotson’s seminal work was around the idea that as you take on more risk in a portfolio, you get a higher return. But that risk is volatility, and as one approaches retirement, they can’t afford that lack of stability.

“I’ve always recognized you have to de-risk, and we see that bonds are not necessarily the way to go today because the yields are so low,” Ibbotson said. “It’s pretty hard to have a falling rate environment today, when yields are below 3 percent on bonds.”

When added to a portfolio, fixed indexed annuities can smooth out the return pattern, he argues. A fixed indexed annuity is a contract issued and guaranteed by an insurance company; it is a tax-deferred accumulation vehicle whose growth is benchmarked to a stock market index, rather than an interest rate. They offer capital protection over a three-year period, and they’re typically structured as nine to 12-year products. (An investor can get out early but there would be a penalty.) Most uncapped products—which are the ones Ibbotson simulated here—are based on an index subject to a floor and a participation rate.

In good years, you can make a lot of money because of the equity exposure. When the stock market is very risky, however, participation rates go down. But your return will never fall below 0 percent.

In the white paper, Fixed Indexed Annuities: Consider the Alternative, Ibbotson and his team at Zebra Capital Management ran hypothetical return simulations from 1927 to 2016, and found that net of fees, fixed indexed annuities had an annualized return of 5.81 percent, compared to 5.32 percent for long-term government bonds and 9.92 percent for large-cap stocks over that period. And this is a period of both rising and falling yields.

These products may also be a good addition to a portfolio, given the recent stock market volatility.

“The stock market—generally it’s gone up and does much better than bonds over the long term,” Ibbotson said. “And people don’t want to be out of it, but then of course there’s all kinds of talk that maybe the stock market is high priced right now. So there’s a danger of being in it.”