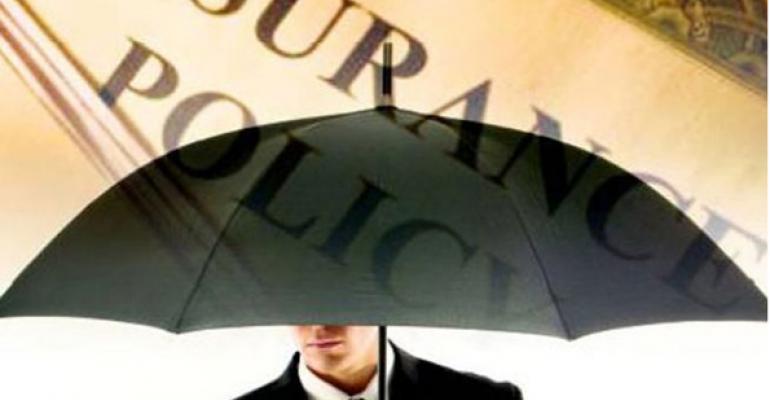 Help Clients Deal with the Increasing Cost of Insurance

Over the last 3 years, several major insurers have decided to increase their internal costs of insurance on their customer’s life insurance policies. They did so very quietly and communicated the information along with their customer’s annual summary billing statement without much fanfare. These tactics have, however, had an adverse and very chilling effect on the cost and duration of their customers’ life insurance coverage. To better understand the insidious nature of their actions, let’s compare their billing strategy to that of another typical form of insurance, a homeowners insurance policy.

If your client purchased a homeowners insurance policy last year, and the insurer realized that it needed to increase the premium, it would send your client a bill containing the increased price, and his coverage would continue for another year once he paid the new premium. Now imagine if the insurer didn’t tell your client that he had to pay a higher premium, and he then had a loss and soon discovered that he wasn’t covered because his policy expired earlier than he anticipated, due to these higher costs. That’s exactly what these increased internal COIs are doing to the consumers that own non-guaranteed life policies.

This practice of increasing the internal costs of non-guaranteed life insurance policies has become a standard operating procedure for an increasing number of life insurance companies as reported in many recent periodicals. Many believe this is a defensive strategy to offset the losses insurance companies incurred over the years as a result of their reduced earnings due to reduced sustained interest rates. Others feel it’s an easy way for insurance companies to offset their losses by simply increasing the COI they charge their customers, especially because insurers already have the contractual right to increase these rates, as stated in their original policy. Subsequently, insurers aren’t required to provide any further notice to the State Insurance Department or to the consumer. As a courtesy, they’ll mention the increase in their next annual statement but won’t bother stating the adverse impact their actions will have on the duration of their customers’ coverage if they fail to increase their premium payments to offset these higher costs. The problem is that most individuals won’t read the annual statement they receive, and many that do won’t particularly understand the severity of these actions because the insurers will typically bury this notice on the bottom of one of the six pages that make up the annual statement. The simple truth is that the insurer is quite happy when a life insurance policy lapses as a result of an insured deciding he won’t pay the higher costs necessary to keep a policy in force or worse, when an insured can’t afford to pay the additional premium he should have paid over the years. In either situation, the insurance company is quite happy when a policy lapses because the insurer keeps the years of premium paid but will never have to pay out a death benefit.

Increased COIs are now further exacerbating an already deteriorating situation causing even more life policies to expire even sooner. Yet, neither the amateur trustee of the policy nor the individual owner is aware that this increase has taken place or of the impact it will have on their beneficiaries if a higher premium isn’t paid to offset these new costs.

This alarming trend has prompted the American Bar Association to contract for a flagship book, titled The Life Insurance Policy Crisis in 2017. The book indicates that 45 to 55 percent of existing life Insurance policies are non-guaranteed, and of those, approximately 23 to 25 percent are expiring prematurely.

On Sept. 20, 2018, the Wall Street Journal reported a page-one cover story on the plights of several individuals who’ve been affected as a result of the first 3 years of these insidious COI increases on consumers that have purchased non-guaranteed life policies over the last 25 years. Most of the insureds are now faced with paying a significantly higher premium if they want to maintain their policies coverage. If some of the insureds can’t or won’t pay the increase, it results in a windfall for the insurer as they get to keep all the premium and never have to pay out a death benefit.

So how do you make certain your clients don’t become one of the statistics, and what’s the best way to protect them against the impact of Increasing COIs?  Life insurance policies are sophisticated financial instruments but don’t contain automatic management functions, as that’s the sole responsibility of the owner of the policy. Therefore, advisors should urge amateur trustees to make certain an individually or trust-owned life insurance policy is sufficiently funded. If they don’t have the necessary knowledge to do so, they should obtain the services of an expert independent insurance consultant to provide the necessary skills and obtain the required information necessary to evaluate the performance of the policy as required by the Uniform Prudent Investors Act.

While the majority of consumers and advisors think of life insurance as primarily providing a death benefit, a significant number of highly compensated business owners and executives use life insurance for its living benefits such as supplemental executive retirement plans and deferred compensation plans.  In these situations, individuals rely on the tax-deferred accumulations of the policy that are also impacted by these internal higher costs, which reduce the cash value accumulations. Others have begun to use hybrid/combo life insurance plans to provide some form of long-term care insurance protection in addition to life Insurance. In either case, the review process to make certain that the underlying life insurance remains intact is the same as it would be for traditional life insurance providing a death benefit.