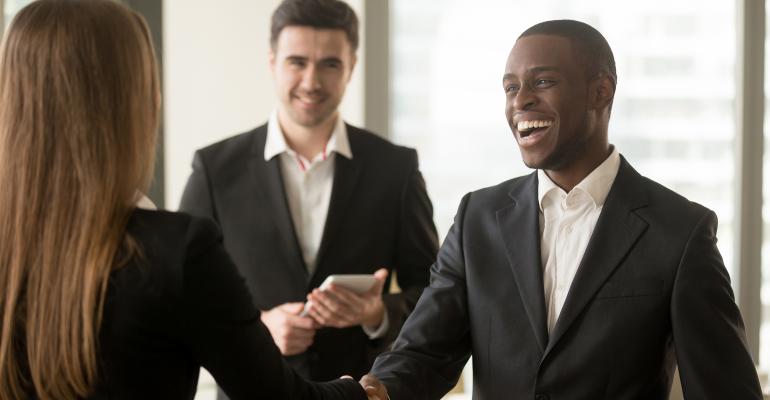 Recruiting the Children of Financial Advisors

Focusing on those with a certain amount of industry exposure brings recruitment success.

Advisory firms often use conferences as a recruitment opportunity, inviting local college students who are interested in the industry. Yet, when executives at Securities America decided to tackle recruitment, they focused on an additional group of people who already have a certain amount of industry exposure—the sons and daughters of existing advisors.

Thirty such candidates—made up of college juniors and seniors—attended the firm’s inaugural Link to the Future program at its June 2018 Connect National Conference in New Orleans. The response was overwhelmingly positive, according to Janine Wertheim, president of Securities America Advisors.

Students attended a mix of general sessions and breakout sessions, which provided practical career advice for those who may not fully understand the complexities of financial advising. “Many had a misunderstanding of what it means to be a financial advisor—they thought it was sitting behind a computer doing all this math, just managing money,” says Wertheim.

Wertheim also invited female students to the Super Women’s Summit, which Securities America has run at its conferences for the past decade. “That was one of their favorite things, because they got to sit next to top women advisors who are successful in this business and hear up close and personal how she got into the business,” she says.

The conference offered a great opportunity for the students as well as the firm’s advisors, many of whom paired up with the students to provide one-on-one guidance, says Theresa Homecillo, Securities America’s senior manager of licensing and registration. “It generated a lot of excitement among our advisors and in the industry,” she says.

The program was such a success that the firm plans additional Link to the Future events at upcoming conferences in October and January.