/sites/all/themes/penton_subtheme_wealthmanagement/images/logos/footer.png
Recent
Recent
Workers Worried Retailers Ditching Masks on Vaccine Honor System
May 17, 2021
That New Hybrid Office May Not Be as Flexible as You Hoped For
May 17, 2021
The Post-Covid Office Needs a Makeover to Get Its Workers Back
May 17, 2021
JPMorgan Reopens Offices Across U.S. as Pressure Grows on Rivals
May 17, 2021
Featured
Poll: 15 Classic Books on Investing and the Markets
Apr 03, 2020
Fifteen Must-Listen Business Podcasts for Advisors
Aug 14, 2020
25 U.S. Markets Adding the Most Multifamily Units This Year
Feb 03, 2021
The Top Colleges for Financial Planning
Oct 03, 2019 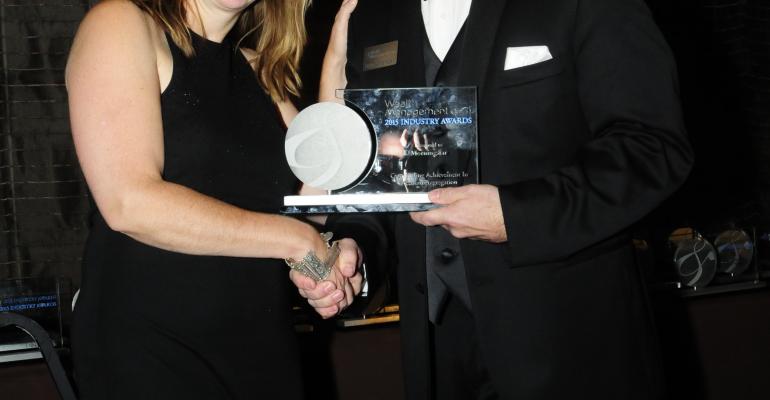 In a year when “big data” became the hot topic in the financial advisory space, one long-standing aggregation company stood out.

James Carney founded ByAllAccounts in 1999 when he recognized the need to consolidate all of an investor’s financial accounts in one place. That’s almost ubiquitous now, but in some ways success here depends as much on first-mover status as it does on innovation. For 15 years, Carney and his team worked to bring in feeds from banks, custodians, advisors and brokerages and improve the quality so it could all feed into one account performance tool.

What makes the firm even more useful to advisors now, Carney says, stems from its acquisition by mutual fund data firm Morningstar in April of 2014. For Carney, it brings the ability to add Morningstar’s proprietary data around funds and investments, including asset classifications, portfolio holdings and pricing. ByAllAccounts also integrates with other Morningstar applications like the Advisor Workstation—Carney says to expect more data integration with its parent company in the near future.

ByAllAccounts is based on an artificial learning system, which Carney says will continue to get better as it processes an ever-increasing amount of information. If available data is, conceivably, as wide and deep as the ocean, data firms are the sharks that can’t stop swimming. The technology, Carney said, is only half the battle.

“What are the kinds of analytics that can be developed beyond performance analytics?” Carney said. “[Firms] need good information to make good decisions. It’s still early, but it’s critical to help them make those decisions.”

More than 2,000 firms are currently using ByAllAccounts for aggregation. But Carney says the real opportunity is to find uses for the information that wealth managers—and perhaps even the data aggregators themselves—haven’t yet imagined.