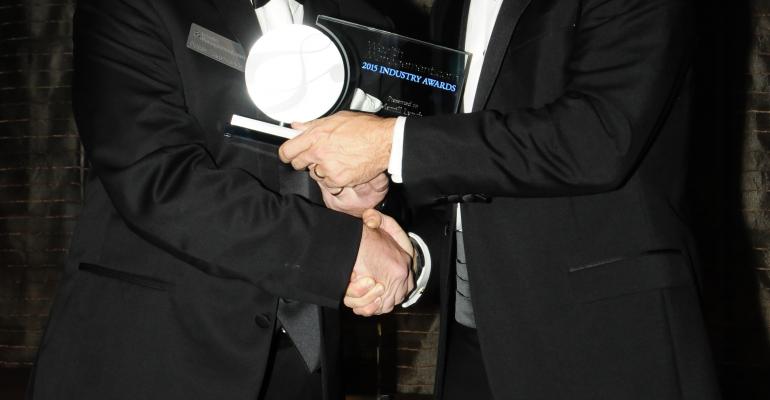 Like many firms that have gone through rounds of mergers, acquisitions and changes in corporate directives and executive priorities, Merrill Lynch Wealth Management found itself tangled up in a hodgepodge of legacy technology, including their money management platforms for advisors.

Few of those firms have the courage to wipe the slate clean and rebuild from scratch. But that’s what Merrill Lynch did with the design of Merrill Lynch One, a multi-year, $100 million project that brought together five disparate money management platforms, each with their own fee structure, enrollment process and website.

Part of the process involved bringing advisors into design and technology decisions early on to try to ensure the new platform met their needs and workflow. “We have a laser focus on making sure we have the best platforms and the best capabilities to help our advisors service our clients,” says Keith Glenfield, head of managed solutions for Merrill Lynch.

Merrill Lynch rolled out Merrill Lynch One in September 2013, starting with a pilot group and then launched a introduction with the 800 advisors. All 14,000 Merrill advisors now have access to the platform and a deadline of the end of this year to move over eligible accounts.

As of mid-October, assets surpassed $450 billion with about 90 percent of client funds eligible for transfer already moved over, according to a Merrill spokesperson. “This is the core foundation of how we’re serving our advisory business going forward.”