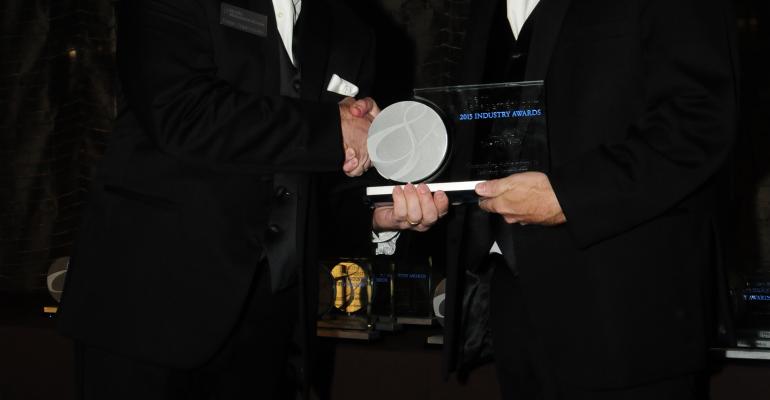 Lack of funding is one of the major burdens borne by many would-be independent advisors. It can act as a barrier to starting a firm, limit growth and diminish options for a successful succession plan. Live Oak Bank is looking to change that paradigm by injecting some much-needed financing into the space.

Founded in 2008 with a focus on entrepreneurs and small companies, Live Oak, based in Wilmington, N.C., expanded into the financial services industry with the creation of its investment advisory team in 2012.

“The aging demographic of the investment advisory industry is severely under-financed. Live Oak Bank saw this as an opportunity to address an underserved need,” said managing director Jason Carroll.

Since these loans are backed by future cash flow, and not the tangible assets normally required by traditional lenders, they’re attractive for entrepreneurial advisors who may not have other means of financing.

Even volatile markets aren’t slowing the flow of deals, says Carroll. “We thought [advisors] would be worried about market downturns and things they can’t control. That has not been the case. They get excited when they hear about our lending platform and how quickly the investments they make (a succession transaction or purchasing a book of business) pay for themselves.”

Since making its first loan to an advisor in Feb. 2013, Live Oak currently has over $200 Million in closed deals to date with investment advisors, who have used the funds to acquire other advisors’ books of business, fund a breakaway from their current firm or simply invest in commercial space or finance a succession plan. Carroll said Live Oak will lend somewhere around $150 million in 2015 alone, a rapid growth rate.

“Our approach to advisors is very consultative. Given that there was such a lack of financing available, we spend time educating advisors around how to best leverage and utilize the capital,” Carroll said.

“This is a long-term solution,” he said. “We look forward to making a significant impact in solving the under-served financing need in the investment advisory industry.”