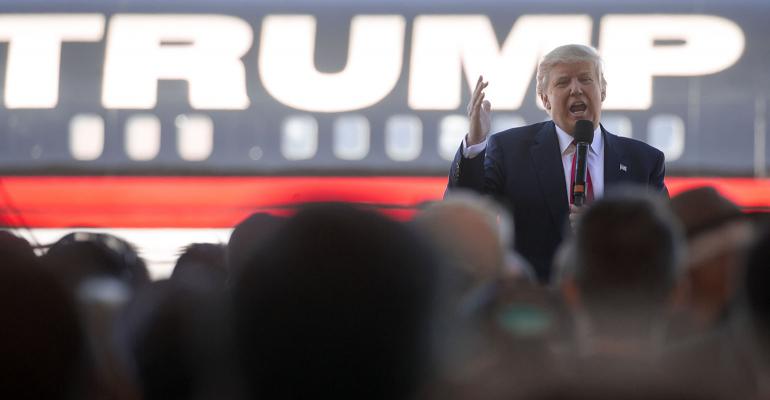 The very rich are different from you and me. They even have their own IRS audit squad.

(Bloomberg) -- The very rich are different from you and me. They even have their own IRS audit squad.

Saturday marks the start of the fourth quarter, a time of financial reckoning, of crashing toward quotas and scrambling to reach year-end targets. Corporations and individuals alike rush to cut the income tax they'll need to pay next year. Some go too far (or just miss things, or misunderstand what and how they need to report). The IRS collected $6.3 billion last year assessing taxpayers for underreported income. Among them are the big fish, honored with the IRS equivalent of a SWAT team.

It's called the Global High Wealth Industry Group, and it falls under the Internal Revenue Service's Large Business and International Division. It's also been called "The Wealth Squad." The unit, launched in 2010, aims to "take a holistic approach in addressing the high wealth taxpayer population; to look at the complete financial picture of high wealth individuals and the enterprises they control," according to a description in an IRS revenue manual. The unit's cases involve an individual's tax return "and related income tax returns where the individual has a controlling interest and significant compliance risk is deemed to exist." Things that can get sucked into these cases include "interests in partnerships, trusts, subchapter S corporations, C corporations, private foundations, gifts, and the like."

Any audit of Donald Trump's tax returns, for example, would be by the Wealth Squad, said Charles Rettig, a principal with Hochman, Salkin, Rettig, Toscher & Perez, of Beverly Hills, and past chairman of the IRS Advisory Council. What are these examinations like? Rettig once described them as "the audits from hell that your grandfather warned you about." The teams involve "highly capable, experienced examination specialists, which include technical advisers to provide industry or issue-specialized tax expertise, specialists regarding flow-through entities (such as trusts, partnerships, LLCs), international examiners, economists to identify economic trends within returns, valuation experts and others," he said.

As of 2013, almost 25 percent of taxpayers whose adjusted gross income topped $10 million were audited. The Wealth Squad may aim higher. "I have a client with a net worth close to $1 billion, and their return was a small return for that group," said Rosalind Sutch, a certified public accountant at Philadelphia-based Drucker & Scaccetti. "They are super focused on, like, the top 50 percent of the 1 percent-ers."

One area the Wealth Squad is always interested in is aircraft and whether it is "being adjusted for correctly," Sutch said. "There are ways of accounting for personal use whether you're an employee or not." Mark Nash, a tax partner with PricewaterhouseCoopers LLP in Miami, has said personal aircraft and charitable contributions are two particular areas of interest, according to a Bloomberg BNA article. "Airplanes generate very large deductions in terms of depreciation and expenses relative to the income that taxpayers would have to pick up if they are using simple computations," Nash told Bloomberg BNA. One way the IRS investigates is by looking at the logs of corporate aircraft. The unit also "wants to see where the taxpayer sits with respect to all the entities that he or she controls, and there is always a focus on maintaining the integrity of that structure," he said.

Fall. Time to dig out the cozy sweaters, get antifreeze for the Subaru, and take a good hard look at your Learjet logs, not to mention the integrity of your structure. When it comes to the IRS Wealth Squad, it's best to be prepared.