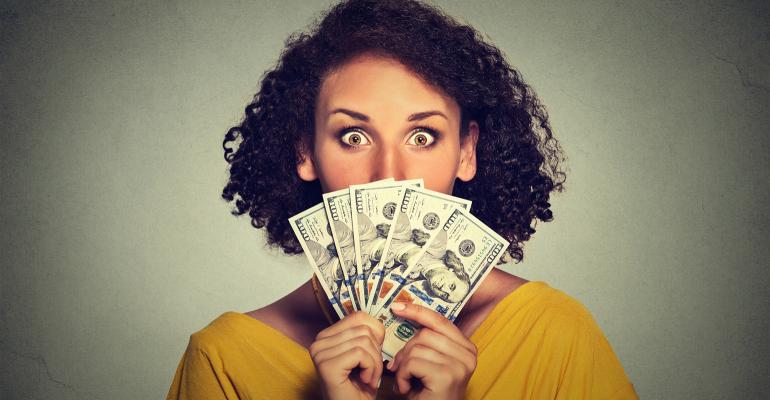 What Scares Wealthy Clients Most?

Even the ultra-high-net worth are kept up at night by life’s two unavoidable constants: death and taxes.

Wealth-X, in conjunction with Knight Frank, recently conducted an attitudes survey to gauge the behaviors and concerns of wealthy clients around the world. The study collected opinions from 400 advisors to UHNW individuals (those with over $10 million in investable assets) on issues ranging from investment decisions to succession planning.

When asked to identify three issues that UHNW clients find most pressing, succession/inheritance was the runaway winner, cited by 56 percent, followed by wealth taxes at 50 percent and the global economy at 47 percent. Surprisingly, given the primacy that the issue has taken in the American political debate, only 36 percent cited legislation directly affecting the wealthy as a major client concern.

“We find our clients to be more multi-jurisdictional than ever before, with families often ending up dispersed across the globe. Many of our clients are also very concerned about matters of succession and how their children will deal with the pressures of inherited wealth,” said Deon de Klerk, Head of Africa and International Wealth and Investment at Standard Bank.

There also seems to be a general lack of confidence in the capabilities of the next generation among UHNW individuals. When pressed to identify why clients were so concerned about wealth transfer, 62 percent of respondents answered that clients feared that their children wouldn’t be motivated to go out and make their own wealth, 49 percent say clients expressed doubts about their children’s abilities to handle investments and 48 percent maintain that clients don’t think their kids are responsible enough with money. To their credits, many UHNW families look to be addressing these concerns by involving the next generation in the family business at an early age, a trend cited by 64 percent of respondents.

On the advisory side, 87 percent of the advisors polled believe that UHNW clients have taken an increased role in the management of their wealth. A great deal of this increase is among UHNW women, whom 80 percent of advisors note as having stepped up their involvement in family finances. Perhaps it’s because of this increased client awareness and involvement that advisors are having trouble earning their clients’ confidence. Ninety-two percent of respondents believe that they’ve had to work harder to earn the trust of their clients over the past 10 years.

The survey also reflects increasing awareness by UHNW clients of the growing income gap between “haves” and “have nots” and the intense scrutiny that this reality brings. Some 69 percent of respondents noted that their clients have become more conscious about displaying their wealth in public. However, awareness doesn’t necessarily equate to empathy, as only 43 percent believe that their clients are concerned by the growing wealth disparity. Indeed, 71 percent expressed belief that world governments are increasingly using UHNW individuals as scapegoats for their own failures to properly address this inequality.

Looking forward to what the rest of 2016 holds for advisors to the UHNW, Marc Cohen, Chief Commercial Officer at Wealth-X, sees rocky roads ahead but remains optimistic, “Growth is slowing and the wealthy are under increased scrutiny, yet significant opportunities remain for those who truly understand how to identify, engage and serve this group.”