/sites/all/themes/penton_subtheme_wealthmanagement/images/logos/footer.png
Recent
Recent
WeWork Buys Coworking Startup in First Acquisition Since Neumann
Jan 25, 2022
London Gets Back to the Office, But Bankers Drag Their Heels
Jan 24, 2022
Seven Must Read for the CRE Industry Today (Jan. 25, 2022)
Jan 24, 2022
What the Past Year Has Brought for a Newly Launched Investment Management Firm
Jan 24, 2022
Featured
The 10 Best and 10 Worst States in Which to Retire in 2021
Jul 15, 2021
Poll: 15 Classic Books on Investing and the Markets
Apr 03, 2020
25 U.S. Markets Adding the Most Multifamily Units This Year
Feb 03, 2021
Fifteen Must-Listen Business Podcasts for Advisors
Aug 14, 2020
Bloomberg
brought to you by 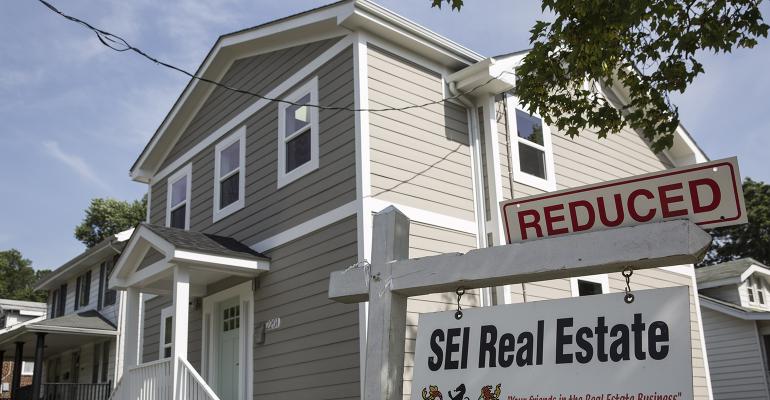 What Rich Millennials Want in a Luxury Home: 20,000 Square Feet

(Bloomberg) --A new generation of affluent homebuyers powered by a surge in inherited wealth is driving the luxury-home market, demanding larger spaces and fancier finishes, according to a report heralding “the rise of the new aristocracy.”

Prospective homebuyers under 50 account for most of those shopping for homes priced at $1 million or more, according to the report. Nearly a quarter of high-net-worth consumers between 25 and 49 said they would look for at least 20,000 square feet when they made their next home purchase; it was just 6 percent for respondents 50 or older. The report is based on a survey of more than 500 consumers with at least $1 million in investable assets, conducted last month on behalf of Luxury Portfolio International, a network of real estate brokerages.

Other home features deemed “essential” by a large share of these new aristocrats include hot tubs, at 45 percent; commercial-grade kitchen appliances, at 52 percent; and multiple-view security cameras, at 54 percent. Proximity to good restaurants was the most important community amenity in the survey results -- followed by proximity to family. Three of five respondents under 50 said they expect to inherit at least $1 million, with an average inheritance of $3.8 million. Thanks to a tax provision passed under George W. Bush, a lot of that wealth is available sooner to today’s heirs. More than 171,000 families gave gifts of at least $1 million between 2011 and 2014, according to the report, a giant leap from about 7,600 families who made $1 million gifts between 2007 and 2010. Another boost will come from the new tax law, which cuts taxes on the rich, and a booming stock market that is translating into demand for luxury homes.

The U.S. housing market has already responded to the demand for larger homes. In the years following the foreclosure crisis, builders focused on erecting larger, higher-end houses and condominiums, exacerbating a shortage of homes that entry-level buyers could afford. Median homes sizes have pulled back slightly since a peak in 2015, but today’s new homes are still nearly 50 percent larger than when the U.S. Census Bureau started keeping track in the late 1970s.