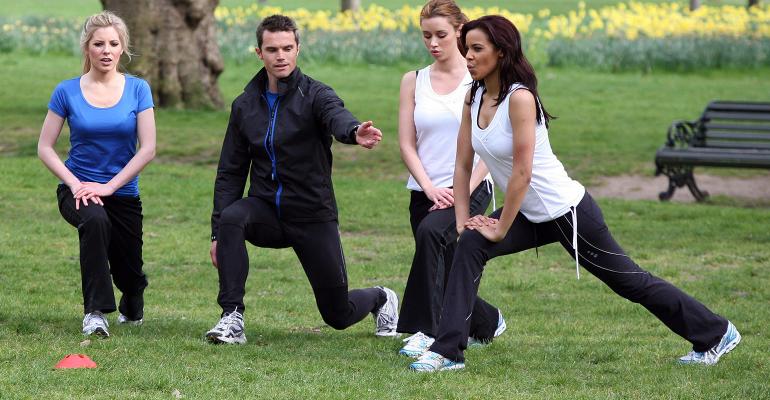 Jobs that cater to the whims of affluent households are on the rise.

According to The Associated Press, these "wealth work" jobs—as coined by MIT economics professor David Autor—aren't glamorous, nor are they high-paying. But they are growing.

The number of massage therapist jobs has more than doubled from 2008 to 2018; same with manicurists and pedicurists. The number of private chefs has quintupled, while dog walkers and groomers are up 60%. Financial advisor jobs are up nearly 40%, based on Department of Labor data.

There were 3.2 million such wealth worker jobs in 2017, according to Mark Muro of the Brookings Institution, up from 2.8 million in 2010, driven mainly by the expansion of the upper-middle class. Nearly 8% of U.S. households earned $200,000 a year or more in 2017, according to the Census Bureau, up from just below 6% in 2007, adjusted for inflation, when the recession began.

Yet wealth workers such as maids and housekeepers, personal trainers, landscapers and skin care specialists made an average of $36,000 a year in 2017, well below the national average for all occupations of $51,000.

While these jobs aren't high-paying, most wealth workers are also self-employed, meaning they also don't include most benefits like employer-provided health insurance or retirement plans. They are less likely to be outsourced overseas because they require personal interaction, but they also are on the rise now because of this extended period of economic growth. It's likely they'll be the first to feel the effects of a recession.

“I know I’m a luxury,” said Nicholas Smith, a personal trainer in San Francisco. “If the economy were to fall, I’d be one of the first things to go most likely.”