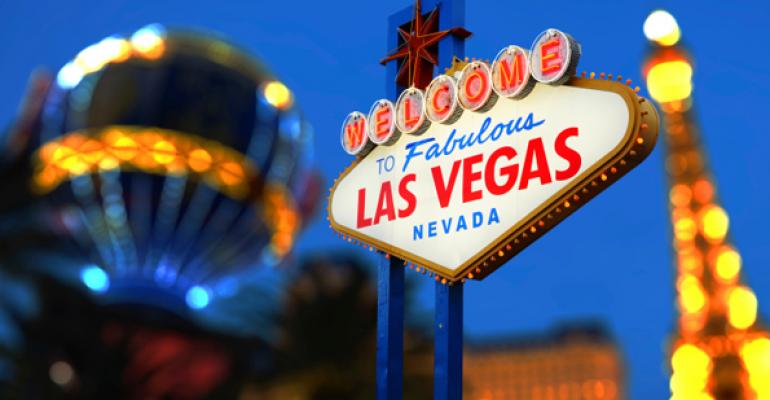 The U.S. Is Becoming the World’s New Tax Haven

Shuttering foreign tax shelters only to steal their business is a bad move.

(Bloomberg View) --Seven years ago, the U.S. led an effort to address a problem facing governments everywhere. Each year, people manage to avoid paying an estimated $2.5 trillion in income tax -- a giant sum that could be used to combat poverty, update infrastructure or lower tax rates for law-abiding citizens.

Now, however, the U.S. is becoming one of the world’s best places to hide money from the tax collector. It’s a distinction that the country would do well to shed.

In 2009, amid growing budget deficits and a tax-fraud scandal at Swiss bank UBS AG, the Group of 20 developed and developing nations came to an agreement: They would no longer tolerate the network of havens, shell companies and secret accounts that had long abetted tax evasion. A year later, the U.S. passed the Foreign Account Tax Compliance Act, which required foreign financial institutions to report the identities and assets of potential U.S. taxpayers to the Internal Revenue Service.

Under threat of losing access to the U.S. financial system, more than 100 countries -- including such traditional havens as Bermuda and the Cayman Islands -- are complying or have agreed to comply.

The U.S. was expected to reciprocate, by sharing data on the accounts of foreign taxpayers with their respective governments. Yet Congress rejected the Obama administration’s repeated requests to make the necessary changes to the tax code. As a result, the Treasury cannot compel U.S. banks to reveal information such as account balances and names of beneficial owners. The U.S. has also failed to adopt the so-called Common Reporting Standard, a global agreement under which more than 100 countries will automatically provide each other with even more data than FATCA requires.

While the rest of the world provides the transparency that the U.S. demanded, the U.S. is rapidly becoming the new Switzerland. Financial institutions catering to the global elite, such as Rothschild & Co. and Trident Trust Co., have moved accounts from offshore havens to Nevada, Wyoming and South Dakota. New York lawyers are actively marketing the country as a place to park assets. A Russian billionaire, for example, can put real-estate assets in a U.S. trust and rest assured that neither the U.S. tax authorities nor his home-country government will know anything about it. That’s a level of secrecy that not even Vanuatu can offer.

From a certain perspective, all this might look pretty smart: Shut down foreign tax havens and then steal their business. That would be the kind of thinking that’s undermining America’s standing in so many areas, from trade to climate change. Instead of using its power to establish an equitable system of global governance, it’s demanding a standard from the rest of the world that it refuses to apply to itself. That isn’t leadership.