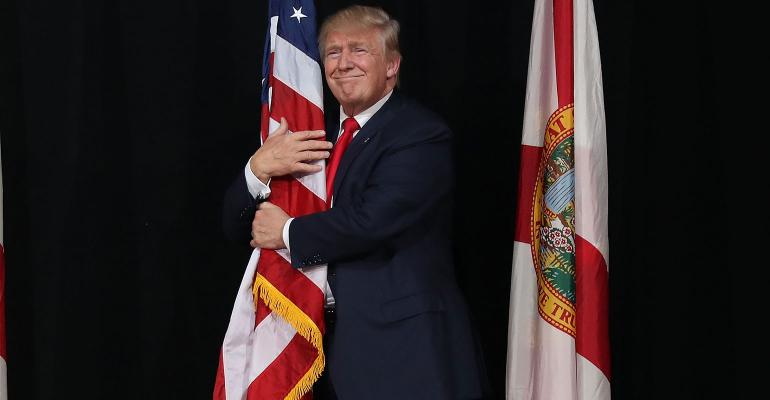 Though the order itself may not necessarily impact most HNW individuals directly, many clients are concerned about the message it sends and what may happen next.

Our first instinct when discussing HNW individuals with accounts and assets in multiple countries is to assume the worst because it’s more entertaining in a Bond villain, volcano lair sort of way, but the reality is that millions worldwide conduct cross-border business involving America for legitimate and altogether benign reasons. Offshore dealings aren’t necessarily all related to tax avoidance.

Though the order itself may not necessarily impact most HNW individuals directly (the percentage of global HNW who hail from the affected countries is pretty low after all), many clients are, nonetheless, concerned about the message it sends and what may happen next.

Andrew Fisher, president and CIO of Worldview Wealth Advisors, and author of The Cross Border Family Wealth Guide, explains, “My clients have expressed that this is a worrisome trend in terms of what it means to the world. Many of them appreciate and have flourished in an open global economy and they see this as a step back.” The somewhat slapdash nature of the first moments of the order’s enforcement has also contributed greatly to a general feeling of confusion. Fisher notes, “Some [clients] have green cards, which appears to be valid as long as they keep it current. When this proclamation came out, it was not clear if it applied to green cards, or if it could grow.”

However, the number one fear voiced by Fisher’s clients is loss of access to their assets. “Access and concern about being able to affect change in U.S. located assets are key.”

He envisions a scenario where institutions could impose restrictions on accounts of individuals affected by this or future travel bans. This prediction isn’t without a base in reality, “I’ve seen occasions where something similar has happened when an institution notices that an accountholder resides permanently outside the country,” he explains.

Such fear and confusion is, unfortunately, not new for the vast majority of cross-border individuals. We’ve written at length in the past about the onerous tax burdens imposed on expats by America’s arcane international tax regime. The hugely unpopular Foreign Account Tax Compliance Act (which actually came into effect under President Obama’s watch) that sought to encourage cooperation between international financial entities and usher in an era of interconnection and transparency has had largely the opposite effect. Numerous financial institutions worldwide have simply refused to deal with Americans because of the overbearing reporting requirements now imposed on them if they do. Instead of bringing the world closer together, it has led to a drawing back.

However, amid all of this doom and gloom, Fisher remains guardedly optimistic that things will calm down a bit once there’s a bit more clarity and cooperation. “Eventually these rules will get codified to a point where institutions will be more friendly to cross-border individuals.” He attributes this anticipated shift, not to a victory of the human spirit, but simple inevitability.

“It will be a necessity, because the flow of information and people across borders isn’t going to slow down.”