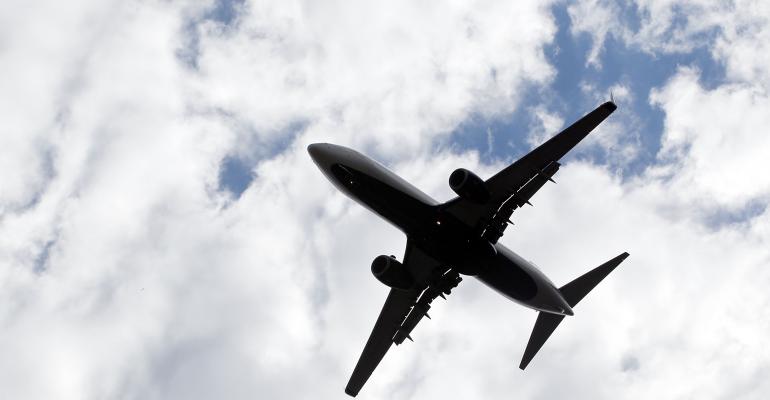 In Trump’s America, a Second Passport May Be the Best HNW Insurance Plan

If clients are motivated to leave the U.S., attractive new destinations await them.

When the news broke that business mogul Donald Trump would be named the 45th president of the United States, the Canadian government immigration site crashed as thousands of anxious Americans began to reconsider their options. Even the amount of calls to my office over the last couple of weeks have doubled. While I believe this search was a knee-jerk reaction to the breaking news, there are Americans who will move abroad and they’re looking beyond Canada.

Over the past year, Canada has become the go-to destination for many who are considering moving, but high taxes and strict immigration rules can make it a more challenging process for Americans planning to flee across the border. A more viable route to consider exploring is second citizenship, specifically Citizenship by Investment programs (CIPs) in regions like the Caribbean and Europe. These programs can provide financial and lifestyle advantages for a high net worth client and their family. They effectively offer expedited citizenship in exchange for a certain level of investment in the country.

Program structures vary worldwide, but most offer one of the following categories: investment in the private sector, such as real estate or a business; investment in an entity issued by the government, such as a bond; or contributing to a government development fund. Growing interest in these programs has influenced the steady increase in the amount of countries offering CIPs over the last few decades, and in the past six years the number of programs has quintupled.

The main financial hurdles to consider: Citizenship by Investment programs can be advantageous for clients for many reasons, but moving abroad does not come without difficulties. Whether your client is motivated to move because of the current political climate, economic policy or even more personal reasons, leaving the United States is a serious decision that should be thoroughly explored and examined with your client.

The most common hurdle for Americans abroad is the financial obstacles that result from the Foreign Account Tax Compliance Act (FATCA), which took effect in July 2014. It requires banks worldwide to report to the U.S. authorities the accounts held by Americans abroad, meaning that U.S. citizens must continue to pay U.S. tax regardless of where they live.

The arduous reporting requirements of the FATCA regime have also rubbed a number of international financial institutions the wrong way—to the point that many simply refuse to do any business with American citizens. So, American expats may experience difficulty completing many financial transactions, like setting up a bank account, that they currently take for granted.

The cost of renouncing and the taxes involved make the trip abroad seemingly feasible only for those of high net worth, but even these individuals face financial hurdles. For those whose net assets are greater than $2 million or whose average annual income tax has been greater than about $160,000 for the last five years, there is a stiff exit tax when renouncing citizenship. Net capital gains can be taxed at the rate of up to 23.8 percent.

Leaving the U.S. can be a difficult decision for any HNWI. It’s a complex process that requires the proper planning with help from legal, accounting and wealth management advisors.

Nonetheless, if clients are motivated to leave the U.S., attractive new destinations await them.