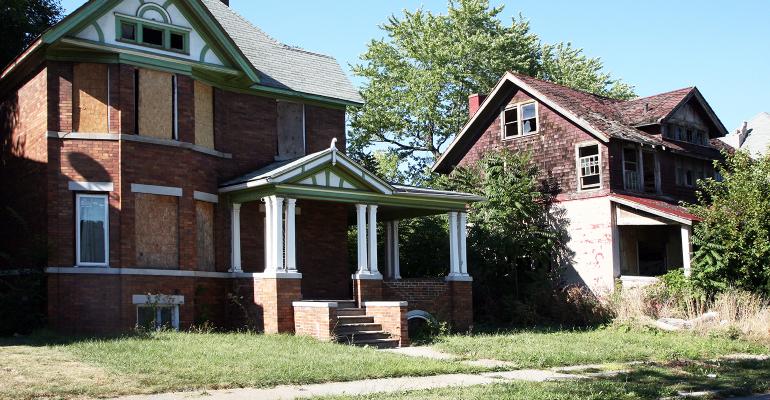 Some clarity is provided in five key areas.

The TCJA contained two provisions known as the “opportunity zone provisions” (Internal Revenue Code Sections 1400Z-1 and 1400Z-2) to encourage investment and job creation in economically distressed communities designated as qualified opportunity zones (QOZs). More specifically, Section 1400Z-2 provided three federal income tax benefits to incentivize investment in QOZs: (1) deferral of recognition of realized capital gains that are reinvested in a QOF), (2) reduction of the gains deferred if the QOF is held over certain periods of time, and (3) elimination of gain within the QOF itself if the fund is held for more than 10 years.

(1) the working capital safe harbor is tolled for delays caused by needed government approval;, and

(2) cash contributed to a fund within the last six months isn’t subject to the 90% test.

The proposed regs answered many, but not all, questions for QOFs and investors, and this brief overview is meant to as a short introduction to the key provisions. Final regulations concerning QOZs are expected to be issued sometime after a notice and comment period, however, the preamble to the proposed regs states that most of the provisions may be relied on prior to adoption of final regulations as long as taxpayers apply the proposals consistently and in their entirety.  Stay tuned for an article in the June issue of Trusts & Estates that addresses the gift and estate tax considerations when investing in QOFs.