/sites/all/themes/penton_subtheme_wealthmanagement/images/logos/footer.png
Recent
Recent
Financial Planning in the Era of the Great Resignation
Jan 14, 2022
What Makes a Successful Advisor Transition
Jan 14, 2022
Seven Must Reads for the CRE Industry Today (Jan. 14, 2022)
Jan 13, 2022
Warren Renews Criticism of Private Equity’s Role in Housing
Jan 13, 2022
Featured
The 10 Best and 10 Worst States in Which to Retire in 2021
Jul 15, 2021
Poll: 15 Classic Books on Investing and the Markets
Apr 03, 2020
25 U.S. Markets Adding the Most Multifamily Units This Year
Feb 03, 2021
Fifteen Must-Listen Business Podcasts for Advisors
Aug 14, 2020
Wealth Planning>High Net Worth 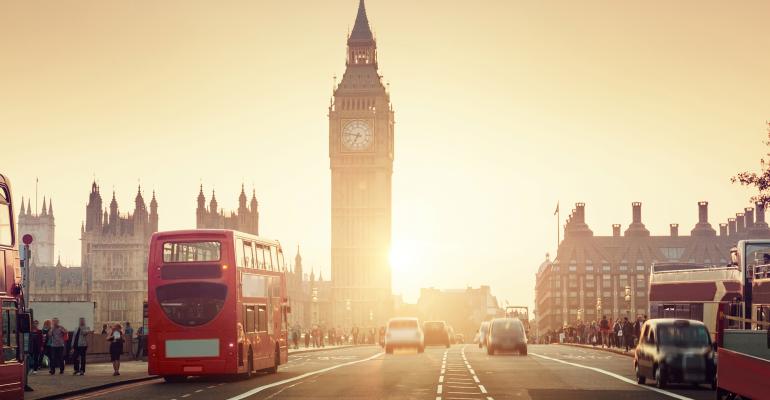 Start Slideshow ›
Which cities matter most to the ultra-high-net worth?

Identifying the world’s leading wealth center is more than a matter of simply looking where the wealthy live (although that’s certainly a factor).

Real Estate firm Knight Frank, in their recently released 2017 Wealth Report, developed a City Wealth Index that weighs four critical factors in determining which cities matter most to the worldwide ultra-high-net worth (defined as those with $30 million or more in net assets). Cities were assigned a comparative numerical rank in each category, which was then used to determine an overall ranking. The four categories are:

London took the top spot this year, edging out New York. However, London’s success belies Europe’s overall underperformance, placing only one city in the top 10 compared to four in North America and five in Asia’s.

Here’s how the rest shook out: