The Top 10 Cities Where the Mega Rich Live 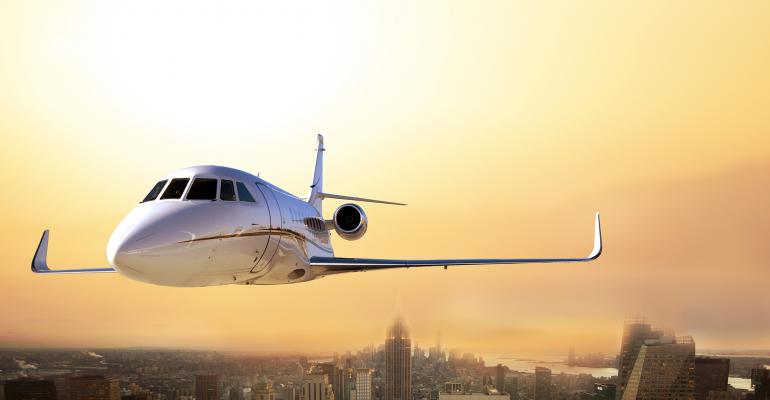 Start Slideshow ›
Although the U.S. is the world's largest economy, only New York made it in the top 10 of cities that the über rich call home.

By Ben Stupples and Frederik Balfour

(Bloomberg) --With their private jets and multiple houses, the world’s mega-rich are the ultimate globetrotters.

Yet about half of this elite population have their main residences within a group of just 10 cities, according to Knight Frank’s 2019 Wealth Report, which lists London, Tokyo and Singapore as home to the most people worth at least $30 million. Although the U.S. is the world’s largest economy, New York is its only city in the real estate brokerage’s top 10.

The data highlight the concentration of the ultra-wealthy living in the biggest metropolises. Business opportunities, lifestyle desires, hospitals and transportation infrastructure are all factors that draw the super-rich to splash out on homes in large cities. Despite Brexit, that’s especially true with London -- the U.K.’s political and financial center, and the world’s top wealth hub -- where foreign property buyers have faced criticism for pushing up prices. London’s richest include members of the billionaire Rausing family, who own packaging company Tetra Laval, and Chelsea neighborhood landowner Charles Cadogan.

“London has a very unique proposition,” said Liam Bailey, Knight Frank’s global head of residential research. “There’s no other city that compares as a global hub for so many different sectors."

The world had almost 200,000 ultra-high-net worth individuals last year, according to the broker’s wealth study, with more than two-thirds of them across Asia, Europe and North America. Europe is the biggest regional center for this population globally, while the surge among Asian economies means the world will have more than 20 million people worth at least $1 million for the first time this year.

Asia’s economic growth has made it the biggest source of new billionaires and boosted luxury investments worldwide. Last year, China and Hong Kong buyers accounted for about a quarter of purchases in London homes worth at least 2 million pounds ($2.6 million), according to Knight Frank, almost doubling from two years earlier. The region’s rich also boosted demand for luxury collectibles, helping push the broker’s Rare Whisky 100 Index up 40 percent last year.

Rarity and provenance also drove sales of art and vintage cars to new highs in 2018. Highlights include the $48 million auction of a 1962 Ferrari 250 GTO and the $90.3 million bid for a David Hockney painting, the most paid at auction for a work by a living artist.

“Direct flights between Edinburgh and Beijing point to the growth of whisky as an asset class,” Bailey said in reference to routes introduced last year by China’s Hainan Airlines. “There’s still a desire for wealthy individuals to dedicate part of their portfolios to tangible items.”