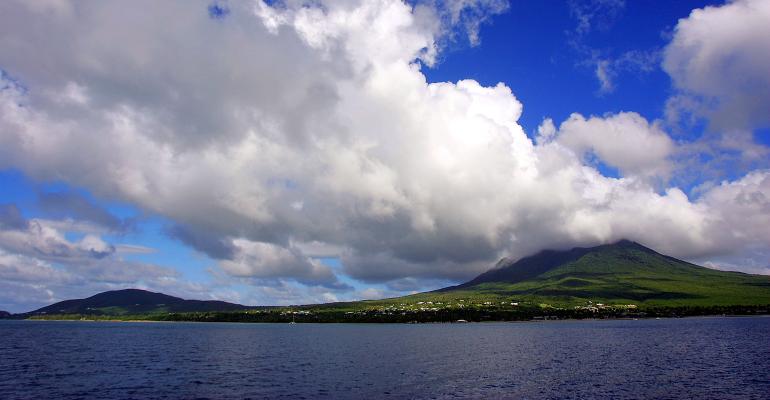 Tax Havens Can Be Surprisingly Close to Home

Shutting down tax havens is a futile endeavor because new ones will just spring up.

(Bloomberg View) --The term "tax haven" typically conjures up images of exotic islands scattered around the globe. But new research suggests that if governments want to recover some of the revenue that disappears into such places, they don't need to play an international shell game. Rather, they can focus on a handful of well-developed countries, including the U.K., the Netherlands and Switzerland.

Nations lose hundreds of billions of dollars every year through tax evasion and avoidance facilitated by havens. Gabriel Zucman, an economist at the University of California, Berkeley, has estimated that as of 2013, about 10 percent of the world's financial wealth -- more than $6 trillion – was held in such locales. With their economies and public finances suffering, governments have sought to crack down, but it hasn’t been easy: Since the U.S. adopted the Foreign Account Tax Compliance Act in 2010, the amount of funds held in tax havens has actually increased.

A new study, however, could give authorities some hope. Using a database of some 71 million ownership relations among 98 million companies, political scientist Javier Garcia-Bernando and colleagues from the University of Amsterdam carried out a mathematical analysis of the global network of offshore centers. They focused on subsidiaries making payments to parent companies -- a common way to move money into tax havens, because such transfers incur no tax liability. By computationally tracing these routes, they could see how the pathways flowed through particular firms and nations, and could identify those playing the most important roles.

They found that tax havens come in two types. "Sinks" attract and retain foreign capital. The network analysis identified 24 of these -- most notably Luxembourg, Hong Kong and the British Virgin Islands. "Conduits," by contrast, facilitate the tax-free routing of capital to secretive destinations. The authors named five: the U.K., the Netherlands, Ireland, Singapore and Switzerland.

Although the result might not please officials in the conduit countries, it does lean against the common view that shutting down tax havens is a futile endeavor because new ones will just spring up. If the great bulk of assets passes through only five places -- all in developed nations -- authorities might have a chance. Remote islands can easily offer the total secrecy and zero percent tax required to be a successful sink, but it's much harder for them to replicate the reputations, legal traditions and armies of lawyers, accountants and financiers needed to be a conduit. So if those nations shut down the traffic, it might not have another place to go.

It's easy to write off tax evasion as a fact of life. But that's partially because there's been so little data available to get a good sense of what is actually happening. By providing such a detailed picture of the importance and roles of havens, Garcia-Bernando and his colleagues offer valuable insight into how to get better results. Now it’s up to authorities to act.

Mark Buchanan, a physicist and science writer, is the author of the book "Forecast: What Physics, Meteorology and the Natural Sciences Can Teach Us About Economics."