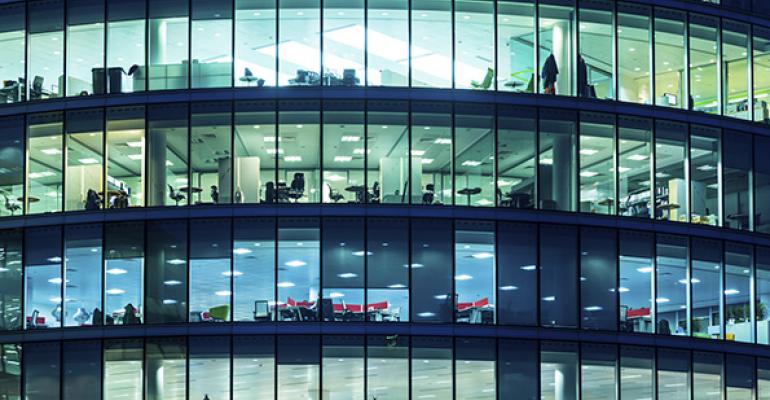 Study Shows MFOs on the Rise

Cerulli Associates recently released the 2014 edition of their annual study on high-net-worth (HNW) markets, and the main takeaway is that advisors are buzzing over family offices. Their research indicates that the multi-family office (MFO) channel features over 200 firms controlling more than $700 billion in assets.

Considering only HNW clients, MFOs manage about $266 billion. This figure ultimately represents only about 4 percent of the overall HNW market. Big Wirehouses (Morgan Stanley Wealth Management, Bank of America/Merrill Lynch, Wells Fargo Advisors and UBS), on the other hand, weigh in at $2.8 trillion, good for 42 percent. However, the MFO segment has dramatically outpaced industry growth in the past eight years and can offer flexibility, customization and various non-financial services more readily than their larger, more ponderous competitors in the Wirehouse and private banking channels, all features that are becoming increasingly popular amongst HNW investors.

This rapid growth can largely be attributed to the RIA segment of the channel. Larger industry trends, such as advisors leaving larger organization in search of independence and HNW investor’s aforementioned growing desire for autonomy have benefitted MFOs greatly. That being said, recent mergers and acquisitions in the smaller broker/dealer segment have spurred tremendous growth and also contributed greatly to the channel’s overall success.

The study expresses a belief that opportunities for third party asset management will abound as these trends continue, with more and more RIAs attempting to move upmarket and then the more national organizations following suit and establishing MFOs of their own.  One major caution, however, is that due diligence is, as always a must. As the term MFO becomes more of a sales buzzword, it also loses a great deal of it’s meaning. Evaluation of MFOs should focus on their performance history and high-touch services, not simply their name and AUM.

Accessibility among family offices can vary greatly. Single Family Offices (SFOs), for example, can be extraordinarily difficult to reach. Indeed, the participants in the study deemed them “unwholesaleable,” similar to private banks. In these cases, the best a third party manager can do is often ensure that he appears on their radar and wait for the calls to come. Instead of blanketing the market, managers may be best served by focusing on single opportunities and then leveraging future referrals in what is an extremely insular sector.

MFOs, on the other hand, are usually far more approachable. A large portion of this channel is made up of RIAs who have simply moved upmarket and began focusing on their HNW clientele. The other main group is the commercial, bank-owned segment, which often features strict due diligence requirements and often demands multiple interviews and in-person meetings. The asset managers surveyed ranked the RIA segment of this channel as the most attractive HNW distribution opportunity by a significant margin and 71 percent of respondents plan on increasing their efforts in this area in the coming year.

HNW clients present unique challenges for advisors. The big wirehouses and banks attempt to meet these needs through more brute force methods, leveraging their breadth, plethora of branches, scope of services and enormous advisor and sales forces to throw enough one-size-fits all solutions at the client that one will inevitable work. MFOs attempt a different tact, narrowing their focus and, ideally, offering amore customized, flexible and personal brand of service. With the events of the last several years greatly eroding the public’s confidence in the financial giants and casting suspicions, whether justified or not, on their more impersonal methods, MFOs seem well positioned to thrive.