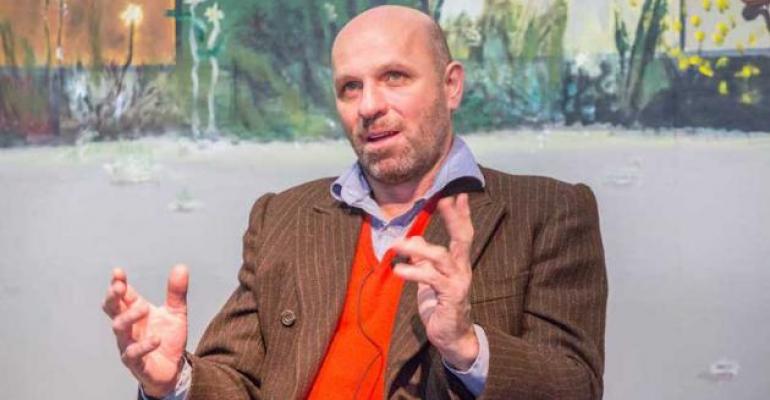 Should the Artist Get the Last Word Regarding Attribution?

The value of art is inextricably intertwined with the identity of its creator. Hence, the attribution of art is of critical importance. Art attribution can be particularly challenging when an artist isn’t alive to confirm authorship. Indeed, claims of fraudulent and negligent attribution against artists’ estates and experts are on the rise.

On April 30, 2013, Robert Fletcher and Bartlow Gallery Ltd. brought a claim in Illinois federal court against a living artist, Peter Doig, his art dealer and his attorneys for disavowing a painting owned by Fletcher that the plaintiffs believed was created by Doig in the mid-1970s.1 Doig’s works usually sell for tens of millions of dollars, and as a result of Doig’s disavowal, the plaintiffs couldn’t sell the painting as a Doig. Count I of the plaintiffs’ claim alleged that the defendants committed tortious interference with prospective economic advantage by falsely telling Leslie Hindman Auctioneers, a Chicago-based auction house, that Doig didn’t paint the work, with the knowledge that this would lead Hindman to decline to auction it on the plaintiffs’ behalf.2 Count II sought a declaratory judgment that Doig had painted the work.3 The court dismissed the claims against Doig’s art dealer and attorneys for lack of personal jurisdiction under the Federal Rules of Civil Procedure, but denied Doig’s motion to dismiss for lack of personal jurisdiction and for forum non conveniens.4 After discovery concluded, in an oral ruling, the court denied Doig’s motion for summary judgment, citing the existence of material disputes of fact pertaining to the whereabouts of Doig in or around the mid-1970s.5 After over three years of litigation and a seven-day long bench trial, on Aug. 23, 2016, Doig prevailed.6

The Peter Doig dispute has hit a nerve in the art community, where issues of attribution and authentication are heavily contested. For several years now, artists’ estates and experts have been subjected to lawsuits for rendering their good faith opinions relating to attribution and authentication. Most lawsuits against artists’ estates and experts fail, but simply the threat of a lawsuit and the costs involved in defending against it has done enough to silence scholars. Whether this is a legitimate fear is debatable, but its implications are dire. So much so that on Jan. 9, 2015, the New York State legislature introduced a bill on the floor of the New York State Senate to protect art experts from frivolous lawsuits, whereby, if the experts prevail, the losing party would pay the expert’s legal costs. The bill was blocked by the New York State Assembly last year, but may be re-introduced to the New York legislature for a vote later this year.

Questions are being raised to as to the fairness of the Doig litigation. If a living artist has to endure years of expensive litigation and a full-blown trial to defend their position on whether they authored a work of art, what hope do experts, who are usually brought in to opine on authorship once an artist has passed away and can no longer vouch for their work, have? On the other hand, it’s also not unheard of for an artist to try and disavow a work that they created for reasons of personal animus7 or because they no longer wish to be associated with the work.8

For better or for worse, the U.S. legal system is firmly grounded on the principle that a plaintiff should be allowed their day in court without the fear of incurring overwhelming liability. Hence, it’s shied away from adopting a “loser pays” system. Unless egregious or willful misconduct is shown, costs and sanctions are rarely imposed on the losing party in U.S. civil litigation. Meanwhile, in England, the courts often order the losing party to pay the prevailing party at least some, if not all, of its costs incurred in defending the litigation. This, some argue, serves as an effective deterrent for parties, discouraging them from filing frivolous lawsuits. Scholars in the United States have debated this question extensively, and it’s not entirely clear that a “loser pays” system would deter unmeritorious lawsuits in the United States.9

Although it’s unfortunate that a living artist had to defend the authorship of his own work, the Doig dispute went all the way to trial because the judge deemed there to be triable issues of fact. Ultimately, justice prevailed, and the court affirmed what the art market already knew, which is that “[a]n artist is well-within his rights to ensure that works he did not create are not sold under his name”10 and that unless personal animus or the like is shown on part of the artist, an artist should get the last word when it comes to confirming authorship of their works.

Azmina Jasani is a senior associate at Constantine Cannon LLP.