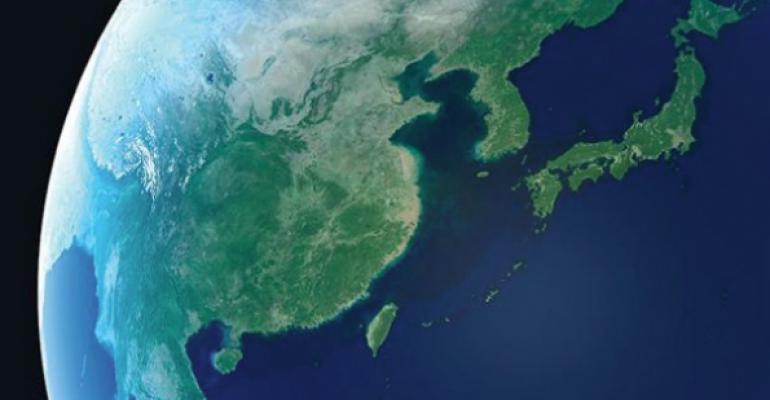 Even a brief stint in the United States can result in significant tax liability and onerous reporting obligations.

While most individuals coming to the United States for work are fully aware of the need to file a U.S. income tax return and pay taxes on any income earned while working in the United States, some may not be aware that becoming a U.S resident for income tax purposes causes their worldwide income to be subject to U.S. taxation, similar to U.S. citizens. Consequently, foreign professionals may be surprised and upset to learn that certain foreign income may be subject to U.S. income taxation, especially when such income may be in connection with compensation earned prior to entering the United States. Income tax treaties and totalization agreements between the United States and an individual’s home country may provide overriding rules and benefits to reduce the individual’s overall tax liability.

Once a foreign professional has a good grasp of when their U.S. income tax residency begins and ends, they may consider timing the recognition of income to reduce their U.S. tax liability. An individual should consider selling certain stock or exercising stock options before their U.S. residency begins or deferring a sale or exercise until after their residency ends, if possible.

The timing for receiving a bonus or other deferred compensation may also result in undesirable tax consequences. Other forms of equity compensation, such as incentive stock options, nonstatutory stock options and employee stock purchase plans are also subject to specific U.S. income taxation rules.

A foreign professional deployed to the United States for a set duration is extremely unlikely to be a resident for U.S. estate tax purposes. To qualify, a foreign national must be “domiciled” here, which means residing in the United States with “no definite present intention of later removing therefrom.” Consequently, a foreign professional with a clear end date to their stay is unlikely to be deemed domiciled in the United States and will therefore have little need to engage in more robust estate planning, such as setting up a revocable trust with qualified domestic trust provisions.

For these foreign professionals, a reasonable estate plan will typically be only a will and powers of attorney for property and health care. Practitioners should think twice about recommending a trust-centric estate plan. Certain countries view trusts unfavorably or simply refuse to recognize them at all. The use of a trust for U.S. estate planning may therefore result in unintended consequences in the individual’s home country.

As newly minted U.S. income tax residents, foreign professionals living in the United States are also subject to various foreign reporting obligations. The most commonly overlooked interests subject to reporting are foreign bank accounts. U.S. income tax residents are required to file a Financial Crimes Enforcement Network (commonly known as “FinCEN”) Form 114 foreign bank account report (FBAR) reporting bank or other financial accounts at a foreign financial institution if the total value of the accounts exceeds $10,000 in aggregate at any time during the year.

Another commonly overlooked financial asset that has significant and onerous tax consequences is foreign registered mutual funds. This is because foreign mutual funds are typically foreign corporations with a majority of their assets being “passive assets.” Consequently, a foreign registered mutual fund, even if it invests solely in U.S. equities, is often considered a passive foreign investment company (PFIC). Ownership of a PFIC triggers exposure to U.S. taxation on “excess distributions.”

Foreign professionals should review their investment portfolio and sell any PFICs before becoming a U.S. income tax resident to avoid any potentially onerous reporting requirement or tax liability. Further, foreign professionals with direct interests in foreign corporations or partnerships, such as a family business of any size, should seek tax advice for their specific situation.

Foreign professionals receiving gifts and inheritances from abroad are required to report such gifts if their total value exceeds $100,000 or more in a calendar year. No tax liability is associated with the receipt of such gifts or inheritances, but the penalty for a late or incomplete Form 3520, “Annual Return To Report Transactions With Foreign Trusts and Receipt of Certain Foreign Gifts,” may be as high as 25% of the value of the gifts or inheritances received.

*The full version of this article appeared in the November 2021 issue of Trusts & Estates.