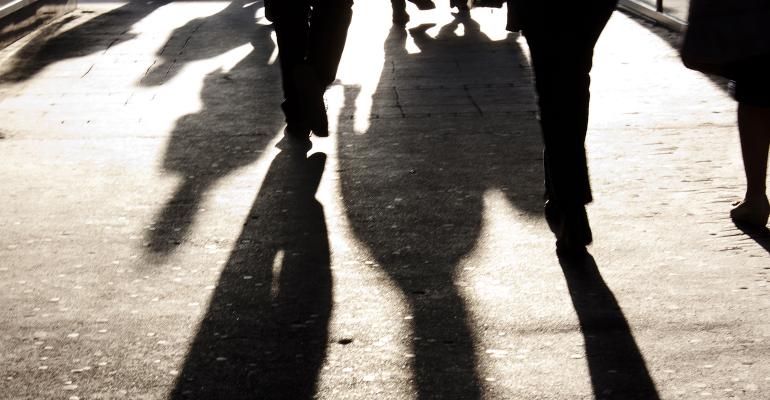 Secrecy and Isolation are Dire Threats to Family Wealth

A recent study highlights just how widespread the communication gap is among high-net-worth families.

Decisions involving family money, such as dividing assets among heirs, are often made in a vacuum and then aren’t shared or discussed.

Often, potential heirs are left without important answers, which can lead to family fighting, resentment and misuse and abuse, if not total loss, of family wealth—the very things every family hopes to avoid.

A new report by the Merrill Center for Family Wealth, entitled  "How do Families Make Effective Wealth Decisions," based on data collected from a survey of nearly 700 high-net-worth individuals, looks at the decision-making process itself, how much personal biases influence it, why good intentions end up becoming bad decisions and specific steps families can take to make more effective decisions. It also highlights some interesting changes in philosophy along generational lines.

Family wealth decisions are often made by one person, without input or feedback from others. Thirty-five percent of respondents classified their family decision-making process as autocratic, with one person fully in charge with effectively no other voices heard. It is important to note, however, that this is a highly generational phenomenon and autocratic decision making is much more popular among baby boomers (37%) and the silent generation (47%) than Generation X (18%) and millennials (22%).

Even among those who plan to share family wealth decisions eventually, most haven’t done so yet and/or haven’t actually made definitive decisions in the first place. For many, such topics are highly personal, and they’re simply too shy/afraid to bring them up, or such topics are simply awkward enough that it’s hard to find an opportunity to start a conversation about them in any natural manner.

Thus, this disconnect between intention and action could simply stem from a lack of opportunities to formally discuss such matters, which is itself likely a symptom of a lack of overall organization as it pertains to family wealth topics. According to the survey, 61% of respondents never have formal family meetings to discuss wealth. Further, 65% have none of the following formal family wealth structures in place: Family advisors, family council or committee, family succession plan, investment policy statement and family mission statement. Without this organization framework in place, it can be difficult to establish a proper time and place to discuss important family wealth issues.

Another reason highlighted in the survey that families may not communicate their plans very well is that they may think their plans are quite simple and straightforward, needing little explanation. A whopping 69% of respondents planned to simply divide their assets equally among their heirs, with Merit (11%) and Need (8%) being the only two other notable considerations. However, even taking the seemingly default approach of dividing everything equally can be a more fraught task than one may assume—just ask Tom Petty’s surviving heirs about how clear “equal” really is. It’s also important to note that there was once again a notable demographic divide in the responses here, with Gen X and millennial respondents being far more likely to consider merit and need when dividing assets than older generations.

Talking about death is difficult and conversations about money are awkward at best. Combine these two factors and you have a recipe for some extremely difficult discussions to initiate. Yet, for many families, these are the most important conversations to have. That’s why it’s essential for wealthy families to have some sort of organizational framework in place to effectively force them to address these issues on a semi-regular basis and guide their decision making processes. Left alone, such topics naturally breed secrecy and isolation, which are both dire threats to family wealth.