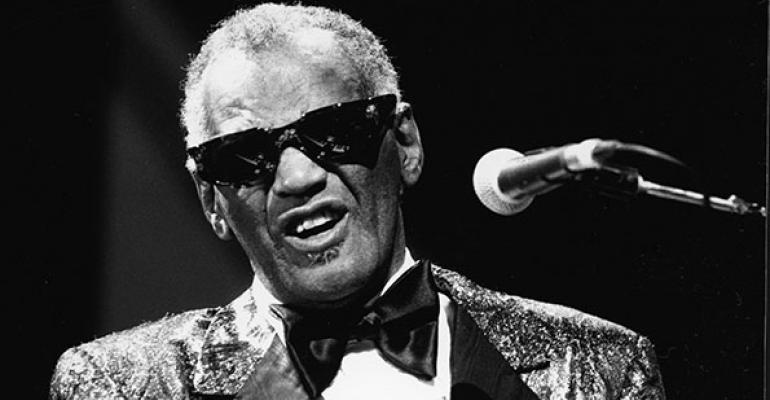 Late last week, the United States Court of Appeals for the Ninth Circuit issued a decision that breathed new life into a case highlighting an interesting intersection of the worlds of estate planning and copyright law. The case in question was initiated in 2012 by the Ray Charles Foundation, which supports the vision- and hearing-impaired, against 7 of the musician’s 12 children, to block their attempted terminations of copyrights in 51 of Charles’ songs, including “I Got A Woman” and “Hallelujah, I Love Her So.” The foundation was Charles’ sole heir and received the entirety of his estate, including the rights to receive royalties for his songs. It’s forbidden from accepting private donations and draws all of its revenue from these royalties. His children, on the other hand, each got a trust worth $500,000 apiece shortly before his death and were required to sign written contracts effectively waiving their rights to any other inheritance.

The termination right the children are attempting to assert is created under the Copyright Act of 1976 and allows an artist or his surviving heirs to terminate a copyright 35 years after it was granted. The intent of the provision is to protect artists and their families “because of the unequal bargaining position of authors, resulting in part from the impossibility of determining a work’s value until it has been exploited.” The Foundation is contesting the attempted termination based on the adverse effect it would have on their sole revenue stream. 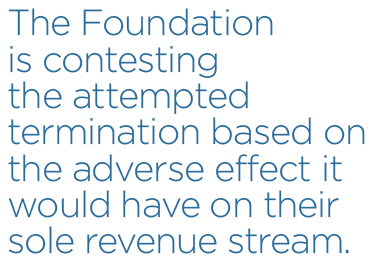 The respective courts’ decisions and reasoning speak to issues of standing (the copyrights under dispute are actually owned by Warner/Chappell, a subsidiary of Atlantic Records) and copyright law that are both complicated and, frankly, outside of the scope of this site. Suffice it to say that the lower court found in favor of the children and the 9th Circuit Court reversed this decision.

The aspect that’s mainly of interest to estate planners is the oddly restrictive definition of who holds the termination rights under the 1976 Act. It states that a deceased “author’s surviving children . . . own the author’s entire termination interest unless there is a widow or widower.” U.S. law generally bends over backwards to ensure that a decedent’s wishes and intent are being honored as accurately as possible. So it’s incredibly strange that the Act would so specifically define the holders of this right—which given the length of time that must pass before it vests, is highly likely to arise after the author’s death—effectively ignoring the tenets of testamentary freedom that we normally hold so sacrosanct.

Ray Charles couldn’t have made it clearer that he considered the foundation to be his sole heir. It was the only entity named in his will and he even took the extraordinary step of having his children sign documents disclaiming any inheritances. If anything, this termination right should rest with the foundation, which Charles openly intended to be the beneficiary of his life’s labors. However, because the Act basically creates an inheritable asset whole cloth (the termination right) and then narrowly defines who can actually inherit that asset, completely contravening any testamentary documents, we end up with a situation like this, where the letter of the law acts in direct opposition to its stated intent.

Though this case is being contested largely in the fields of civil procedure and copyright law, its eventual result will have repercussions in the estate planning community as well, as it will ultimately define the rights held by non-family heirs in the face of such terminations. It’s certainly one to watch.