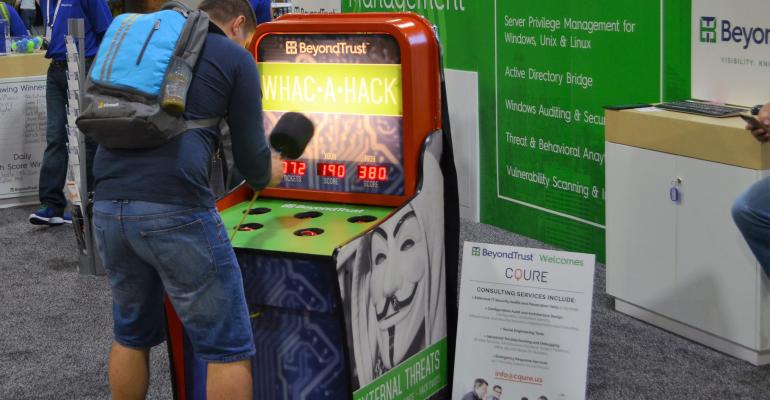 The Proposed Overregulation of Family Offices

Is it just a game of political 'whack-a-mole?'

The collapse of Archegos Capital Management has led to huge losses incurred by financial services firms that extended them credit, coupled with market disruption from panic selling to meet margin calls. Amid this chaos, a debate about whether family offices should be more strictly regulated has resurfaced.

Washington is making its stance on the issue quite clear. U.S. lawmakers are currently considering 11 bills that would increase regulatory oversight of those family offices with more than $750 million in assets, retail trading practices and short selling.

However, it’s important to remember that family offices are, in essence, extensions of private individuals. Hindering the operations of these institutions because of the investment activities of their founders is misguided – and potentially harmful.

Two key questions were recently raised by Howard Fischer, former senior trial counsel with the U.S. Securities and Exchange Commission (SEC). Was the fact that Archegos was a family office a factor in the collapse? And, should the SEC regulate family offices based on the grounds that they impose a systematic risk?

Archegos’ status as a family office appears irrelevant when considering whether the investing activities of its founder, hedge fund trader Bill Hwang, should be more closely scrutinized and regulated. Family offices are, at the end of the day, simply extensions of individuals. In this case, the office played a conduit managerial function for a private individual over his own money.

To focus on family offices as a distinct form of investing enterprise aside from the private individuals who use them is, using Mr. Fischer's words, "to miss the forest for the trees." Mr. Hwang could just as easily have made the large bets in his own name, rather than through his wholly-owned family office management company. In this case, shouldn’t the outcry be against the individual, instead of the entity through which he conducted his activities?

If so, the focus should shift to the systematic risk these large, individual or family investors impose on others in the securities markets and banking system. The question, then, should be how much risk private individuals should be allowed to take with their own money. Or, which mechanisms can monitor these exposures, as they pertain to public companies.

There are already a number of regulatory programs in place to monitor these bets, to help investors and financial services firms avoid or mitigate any systematic risks that a large investor might pose. These include SEC Schedule 13D, which must be filed once an investor acquires 5% or more of a public company, and SEC Section 16, requiring additional disclosures from officers, directors and 10% shareholders of public companies.

One must also consider the role of leverage and the risk management policies of the prime brokers with which Archegos traded. These large financial services firms – already heavily regulated, including with respect to swap reporting and exposures – extended an enormous amount of credit to Mr. Hwang. They did so while believing that they had: (1) adequate collateral, (2) appropriate risk management policies in place, and (3) sufficiently liquid positions to orderly sell shares, as needed, to meet margin calls. This, obviously, turned out not to be the case.

The benefits of family offices, as vehicles through which wealthy families manage personal and financial affairs, can’t be overstated. A select few families now control a disproportionate amount of wealth globally. This wealth, and how it’s managed and used, has significant societal implications. This is why proposed overregulation will have significant unintended consequences.

Family offices, given the professional wealth-managerial function they play, have an important responsibility and unique opportunity to assist families in channeling this wealth for good, whether through prudent investment management, helping children become responsible stewards of their wealth, investing in game-changing technology or engaging in meaningful philanthropy and impact investing.

It only follows that increased regulation would likely restrict the philanthropic efforts of many family offices and perhaps impair their ability to fund startups that promote meaningful innovation.

Because family offices are only a tool for individual investors, increased regulation would also be a temporary band-aid placed over the wrong wound because wealthy families can simply act in their own name or use different financial structures or tools to achieve their goals. Introducing this set of 11 new bills amounts to a game of “whack-a-mole.”

Given the lack of systemic impact from the Archegos losses, the misalignment of family office structures with the rationale for investment firm regulation, and the swaps oversight regimes currently in place or being brought online by market regulators, absent additional information, the Archegos case does not justify new regulation for family offices.

Regulators are certain to focus on the actors in this tragedy, including Mr. Hwang and the prime brokers (who, according to public reporting, failed to accurately assess the total amount of leverage associated with these positions). The swap mechanisms used to obtain high levels of credit should also come under scrutiny. However, the culprits in this tragedy are the actors themselves, not the family office entity through which their actions were conducted.

If key financial stakeholders and decision makers can recognize this potential problem, Washington should work to do the same.