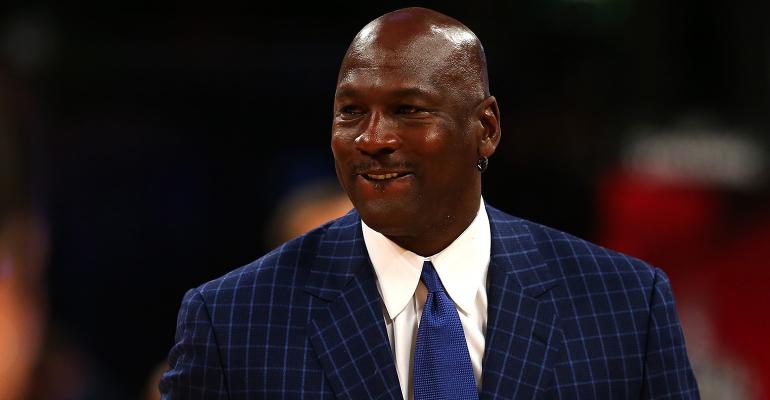 For Pro Athletes, Money Can Be Easy Come, Easy Go

As the salaries of professional athletes across all sports grow larger, so too does the number of individuals seeking to prey on their successes and wealth.

Times have changed. And yet, they remain the same.

As the No. 1 pick in last year’s NBA draft, Ben Simmons will earn an average annual salary of approximately $6 million — double that earned by David Robinson, the first player drafted in 1987, the year I was selected by the Cleveland Cavaliers.

At last look, an estimated 60 percent of former NBA players go broke within five years of departing the league. And by no means are these financial problems confined to the NBA. A reported 78 percent of former NFL players have gone bankrupt or are under financial stress just two years after retirement.

As the salaries of professional athletes across all sports grow larger, so too does the number of individuals seeking to prey on their successes and wealth. The reality is, they’re targets the day they sign those contracts.

During my 16-year NBA career, I saw newly retired teammates lose everything to financial schemes and scams, dishonest or unqualified advisors and reckless spending only a few years after leaving the league. Since starting a second career as a financial advisor more than a decade ago, I’ve seen this storyline repeat itself again and again. Not a month goes by without seeing a headline describing the latest riches-to-rags story in professional sports.

For most athletes, there is no easy fix for a significant financial setback. Unlike virtually every other profession out there, an athlete’s career earnings are compressed into just a handful of years. Time is not on the side of those who are undisciplined, unrealistic or too trusting. Careers are short and savings must last for the rest of your life. Beating the odds requires a lot of work and discipline.

Here are some guidelines to offer high-profile clients that may help improve their journeys:

The likelihood of an NCAA basketball player getting drafted by an NBA team hovers around 1 percent which underscores the tremendous amount of skill, sacrifice, talent and determination it takes to make it. Even after overcoming these incredible odds, life after the NBA arrives much sooner than expected — the average career spans less than 5 years (and is even shorter in other major sports).

Despite these startling statistics, the hard work doesn’t end when the ball stops bouncing. Financially, it’s only just begun.

Chris Dudley, CFP is a senior wealth advisor at Boston Private Wealth. Before becoming an advisor, he played 16 seasons in the NBA.