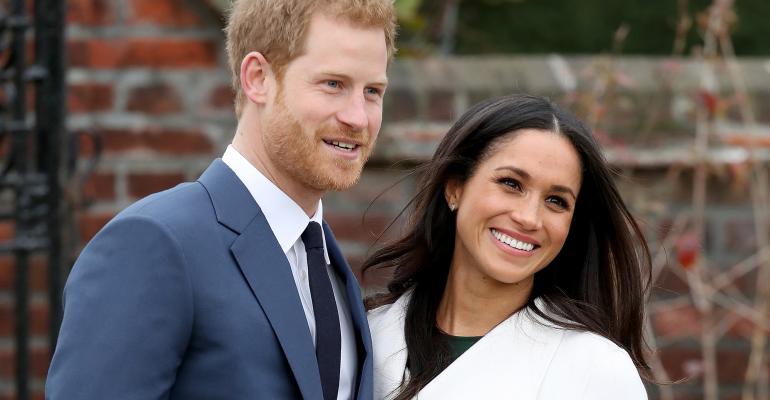 How does dividing up a charitable organization work?

Amid reports that Prince Harry and Meghan, Duchess of Sussex, have split offices and households from the Duke and Duchess of Cambridge, it’s now been announced that they’ll also split from the Royal Foundation and set up their own charitable organization. Kensington Palace maintains that the split is an amicable one and that both couples will continue to work together on certain initiatives, including the Heads Together campaign.

Splitting Up a Private Foundation

Splitting up a private foundation is actually not that uncommon, according to Paul M. Roy, of counsel at Withers Bergman LLP in New York City, who says he deals with a handful of such transactions a year. It’s not unheard of for siblings, such as Prince Harry and Prince William, to grow up and decide to take different directions with their charitable work. Despite rumors flying high of a potential rift between the two duchesses as being the cause for the split, it’s completely possible that the brothers have simply outgrown the foundation they started when they were both still single. “Divorce or siblings not seeing eye to eye (when a foundation is passed down from the parents) is also a common reason” for such a split, says Roy.

According to Roy, the procedure for splitting up a private foundation is rather standard, both in the United States and across the pond (though the United Kingdom doesn’t distinguish between public and private charities, unlike the United States). The first step is to create a new trust or corporation into which the old foundation decants or transfers the agreed upon percentage of assets. The split must then be reported to the Internal Revenue Service or equivalent authority. Once complete, the foundations can carry on their initiatives and function as separate entities, filing separate returns. In the past, a private letter ruling would have been necessary, but the IRS has mainstreamed the process in recent years.

Although it’s been reported that the Royal Foundation currently also engages in initiatives overseas, it’s possible that Prince Harry and Meghan may choose to focus even more on U.S. causes given Meghan’s American background.

In order to take advantage of a tax deduction on a charitable donation made by a U.S. charity to a U.K.-based charity and vice versa, the private foundation would have to be dual qualified. A dual-qualified foundation is most effective, tax-relief-wise, for those individuals that owe taxes in both the United States and the United Kingdom.

To qualify as such, a U.S. private foundation will have to establish a charitable company in the United Kingdom, which will function as a subsidiary of the U.S. foundation and can be treated as a disregarded entity for U.S. tax purposes. The new U.K. charitable organization will function as an independent entity in the eyes of the U.K. government and hence be eligible for tax relief in the United Kingdom under their Gift Aid scheme. (The exact nuances of establishing a U.K. charitable entity are beyond the scope of this article).