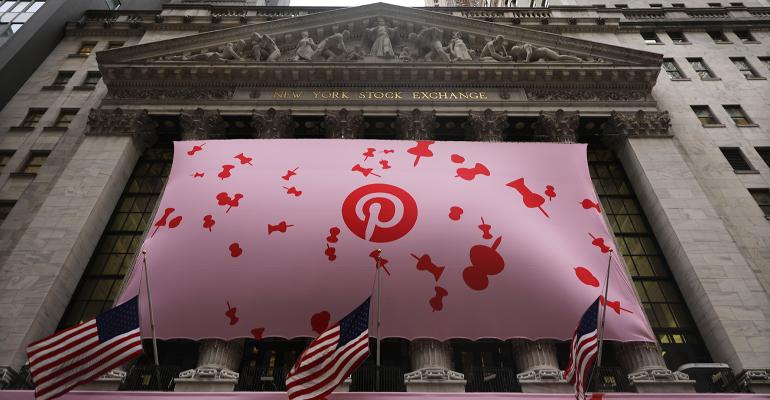 Clients planning for a liquidity event may have to wait a lot longer than they used to.

By Paul Karger and Wes Karger

Fast-growing companies have traditionally used public markets and IPOs as a cost-effective way to attract and raise growth capital, while providing liquidity to founders and employees who seek a seamless exit for their equity interests. But lately, that’s been the exception and not the rule.

Successful companies are staying private longer than before, avoiding the headaches and bureaucratic scrutiny of being public, having to report quarterly earnings, and the need to constantly manage analyst and investor expectations. In the 1990s, venture capital-backed companies took an average of 4 1/2 years to list. In 2013, the median time from first funding to IPO was 6.9 years, and in 2018 that number topped double-digits–10.1 years.

This presents a challenge for the VCs backing these companies. VCs have a fairly short time frame to fundraise, invest, and then harvest returns in support of their next fund. As a result, VCs have incentives to exit investments, often prematurely, to boost IRRs and collect carried interest, which may run contrary to the best interests of the business and other equity investors, including founders and employees. While new tax legislation incentivizes fund managers to stay invested for at least three years, this may still run counter to the best interests of other equity investors.

While slower exits may not appear particularly attractive for entrepreneurs, there are at least two main reasons why that may not be the case. Many entrepreneurs amass significant wealth on paper rather quickly and the current environment provides excellent opportunities to preserve and grow that wealth.

Today, companies don’t need to rush to go public to make money. Against a backdrop of cheap and plentiful capital, services utilizing information technology provide the potential to quickly, cost-effectively and transparently raise growth capital. The speed and ease of raising funds is also evident by new instruments such as the SAFE (simple agreement for future equity) that can be implemented by companies in days without the need to pay interest or hire attorneys. This type of financing was not feasible in the 1990s.

This market transformation is evidenced by the proliferation of “unicorns,” the once rare billion-dollar plus private business. At last count, there are 360 unicorns with a cumulative valuation of more than $1 trillion, according to CB Insights, and the list of unicorns in waiting is growing. Pitchbook reports that 96 companies “graduated in the unicorn class” of 2018, and another 40 have achieved unicorn status in the first half of 2019.

In addition, technology more easily allows entrepreneurs and employees to gain liquidity through secondary transactions, particularly with large pools of institutional and foreign capital that needs to be put to work. Entrepreneurs—and other early members of their teams—don’t need to cash out entirely. They can take some cards off the table but retain enough risk to matter, as the company continues to grow. That’s what happened when SoftBank purchased a 15% stake in Uber for $7B in December 2017. The majority of the shares purchased were sold by employees and early investors, a year and a half before the company’s eventual IPO

Most important, the availability of private capital allows business owners to mature their company according to their timeline—not that of large shareholders with conflicting incentives—and to maximize long-term value. The entrepreneur has an opportunity to iron out the edges before having to deal with the heavy regulations, strict oversight and transparency requirements that go along with being a public company.

Keeping Your Business and Your Money Private

Of late, we have seen tremendous investment opportunities in late-stage private and pre-IPO companies, and families can benefit by investing in these businesses. While illiquid, such investments capture potential early-stage growth rates at late-stage risk levels and clear potential exits either through a public offering or secondary market transactions.

Beyond the potential for higher returns, the private, limited control and illiquid nature of some of these investments often make them ideal candidates for more sophisticated estate planning strategies, such as gifting or selling interests to multigenerational estate and philanthropically oriented planning vehicles.

The message of this story is simple. Cheap and available capital, fueled by global central banks and technological advancements, have been major catalysts in changing how startups and more mature companies are financed and managed in the U.S. and now globally. Postponing the day of IPO reckoning empowers entrepreneurs to grow their companies in the manner and timeframe they believe maximizes value. It also allows more patient and flexible family office capital to prosper at the expense of VC, PE and public investors. The trend toward staying private longer does not appear to be ending, and families who recognize and embrace it can prosper.