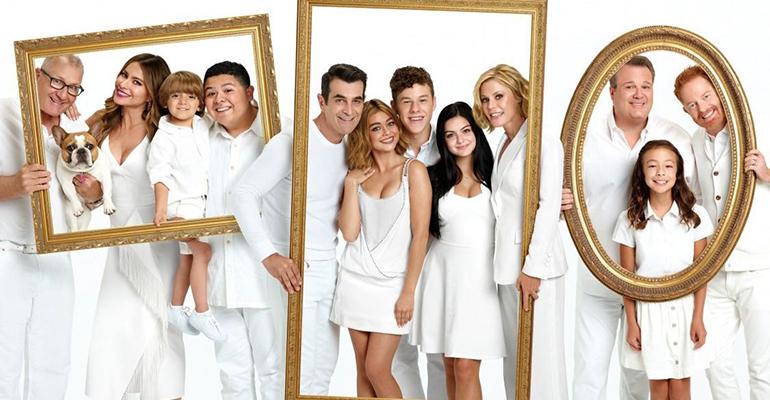 The definition of family is changing, and our practices have to change with it.

During his presentation at the 2019 Heckerling Institute on Estate Planning, R. Hugh Magill, executive vice president and chief fiduciary officer at Northern Trust Corporation in Chicago, shared his thoughts on “Estate Planning and Trust Management for a Brave New World: It’s All in the Family … What’s a Family?” Hugh opened his presentation with the general attributes of four generations of Americans.

1. Traditionalists (a combination of the greatest and the silent generations): Marked by the question, “Where were you on D-Day?” and known for their duty to nation, church and employer; their institutional commitments; and their paternalism and control.

2. Boomers: Marked by the Vietnam War, they bore witness to political assassinations and the institutionalization of food services. They have optimism in the American dream; are hardworking and competitive; and view the world in binary concepts (such as communists vs. capitalists, good guys vs. bad guys, winners vs. losers).

3. Generation X: Marked by the first generation to grow up in two-career households with dramatic increases in parental divorce rates. It’s the first generation in which digital technology gained a foothold. They’re the latchkey children who are often skeptical, suspicious and necessarily independent. They are pragmatic, with less confidence in the American dream and a desire for more balance in their lives.

4. Millennials: Marked by extraordinary forces, including witnessing 9/11; electing President Obama; and becoming digital natives. Millennials have parents who are more involved in their lives, and they possess a high degree of self-esteem. They’re also socially and culturally self-aware. Many millennials have a delayed pathway into adulthood because of student loans and a high level of unemployment. They’re the post-racial, post-gender generation.

Married households, which constituted 80 percent of American households in the 1950s, now dip below 50 percent. Unmarried heterosexual couples are growing. Today, 18 percent  of adults between the ages of 18 and 29 are married; in 1960, 59 percent of 18- to 29-year-olds were married.

Marriage used to be a “cornerstone” experience: date, marry, live together, have children. For millennials and Gen X, marriage is a “capstone” experience: date, live together, attain some financial security, have children, then marry. A teenager in the United States today has a smaller chance of being raised by both biological parents than in any other country in the world.

There’s a new development emerging in some states—that of a “three-parent family.” This structure refers to a family where, following a divorce, the second spouse is granted parental rights, either as a de facto parent or through third-parent adoption. In this structure, the former spouse (who’s also the biological parent), doesn’t need to relinquish her parental rights.

Assisted reproductive technologies (ART) are also emerging to make single parenting possible. Websites relating to ART are growing, such as Modamily, which matches individuals interested in co-parenting. ART also permits the storing of reproductive material, making even posthumous reproduction possible. Hugh referred to this phenomenon as “the fertile decedent.”

Hugh also referred to donor siblings known as “diblings”—the descendants of one male genetic donor, who are related to each other by blood (either half blood or whole blood). Some diblings share birthdays, get together for play dates and may even vacation together.

How can we ensure our clients’ needs will be met? How will our engagement with contemporary families evolve to ensure that their wealth management and their wealth transfer goals will be achieved?  According to a Health and Retirement Study conducted by the University of Michigan, 42 percent of respondents had no will at the time they were surveyed, and 38 percent will die without an estate plan in place.

Family Dialogue in the Planning Process

For the greatest generation, there was no discussion about disposition of wealth. Today, baby boomers need and want to discuss these issues. But, they need help. “Equipping families to have this kind of dialogue is becoming a more vital part of how we should serve,” noted Hugh. We should be less focused on transfer taxes and more focused on family goals in a tax-efficient manner. He recommends being less paternalistic and colloquial and instead to evolve into: one that’s more engaging and adaptable to family composition; one that’s less narrow culturally to one that’s more cognizant of cultural perspectives; and finally, one that adds to its perspective on the balance sheet an enlarged understanding of each family’s total wealth.

Rarely do we see trusts that explicitly state their purpose. Rather, we infer purpose by reference to various provisions relating to the four basic elements of a trust: its custody, administration, management and distribution functions.