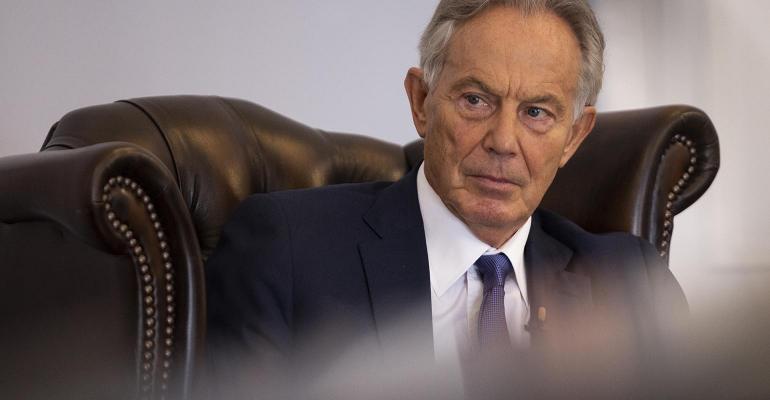 (Bloomberg) -- A sprawling investigation by an international consortium of journalists and news organizations uncovered millions of documents detailing how rich and politically-connected individuals across the globe use offshore companies to avoid taxes and hoard wealth.

The report published Sunday by the International Consortium of Investigative Journalists linked world leaders including the King of Jordan, Kenyan President Uhuru Kenyatta and former British Prime Minister Tony Blair to entities registered in locales including Panama and the British Virgin Islands that allowed them to hide their ownership of vast assets.

Aides and allies of politicians who have railed against corruption and urged reforms, including Pakistan’s Prime Minister Imran Khan, were also shown to have taken advantage of accounting and tax loopholes enabled by offshore entities.

More than 600 journalists from 150 news outlets such as The Guardian and The Washington Post worked together to analyze the more than 11.9 million confidential files obtained for the report, making it larger than the organization’s previous Panama Papers investigation.

Here are some other key findings: