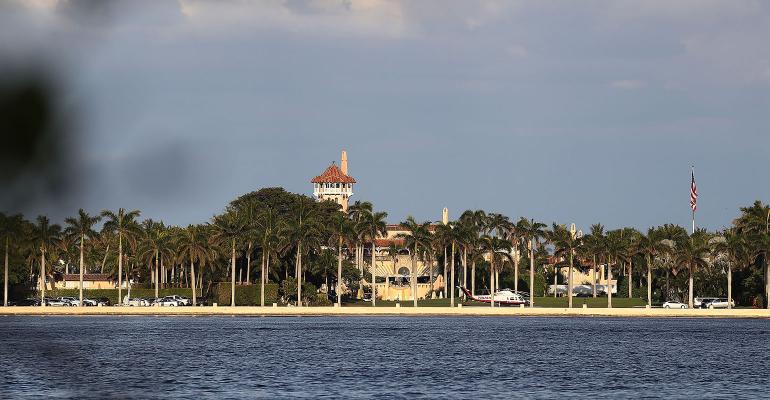 Ten of the 29 cities and towns were in Florida, most of any state.

Florida’s easternmost town, established with the help of railroad baron Henry Flagler, had an annual average of $176,173 in passive income in 2015. The Bloomberg ranking of earnings from interest, dividends, rents, and royalties, as well as distributions from estates and trusts, is based on Census Bureau data and includes places with at least 2,000 households.

The national average for all types household income, including wages, Social Security payments and pensions, was $75,558, based on the same five-year American Community Survey data set used by Bloomberg for the analysis.

Ten of the 29 cities and towns on the list were located in Florida, the most of any state. Indian River Shores, just north of Palm Beach, ranked third with passive income of more than $155,000 in 2015. Both are popular destinations for affluent retirees. According to the Bloomberg Billionaires Index, a ranking the world’s 500 wealthiest individuals, 10 billionaires, with a combined estimated net worth of $118 billion, have a residence in Palm Beach.

It’s no surprise that the East and West Coasts have the highest concentrations of wealth. California, with eight cities listed, is led by Atherton with an average of $174,000 in passive income and No. 2 in the rankings. Montecito, California, was fourth overall at $150,000, followed by Cherry Hills Village in Colorado, a suburb of Denver, at $140,000.