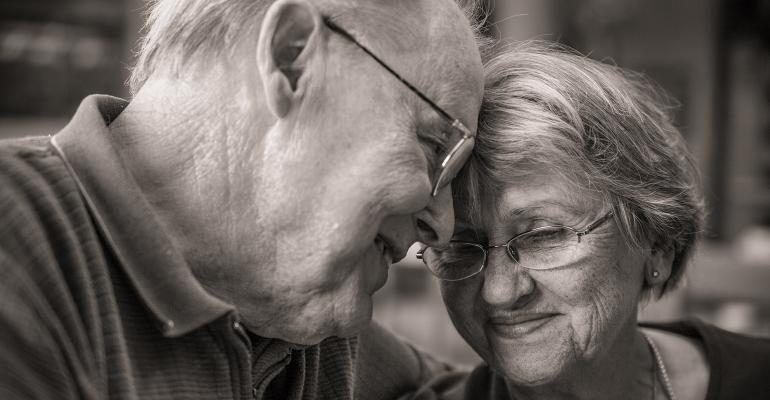 There are some surprising, and overlooked, trends with relationships among older adults.

U.S. families come in all shapes and sizes.

Gone are the days when a family consisted of a husband and wife who’ve only been married once and have their children from that marriage. Much of the research has been done on blended families at any age, but not much information exists on older adults and relationships. Indeed, when the issue arises, many families (adult children and grandchildren) are shocked that romantic relationships are a concern. Yet, romantic relationships and the resulting intimacy and companionship can vastly improve the quality of life for many older adults. However, the relationship may also require some legal planning to protect all involved.

There are trends with relationships among older adults that may surprise many (especially their children). One such trend is a coupling where the partners cohabitate but choose not to get married. In times past, this arrangement may have been seen as unusual at best and judged harshly at worst. However, since 2007, there’s been a 75 percent rise in the number of couples in the United States, aged 50 or older, who live together but choose not to get married.

The reasons for the choice vary widely. For some, the possible loss of pension benefits or health insurance benefits from a prior spouse provide a financial incentive to avoid remarriage. For many who’ve been divorced, they look at cohabitation, commitment and personal happiness as more valuable than the ceremony. In addition, there’s less risk in that they’re not legally responsible for the debts of their cohabitating partner, but they would be responsible for the debts of a spouse. For many, women in particular, cohabitation offers financial stability in that there’s a combination of incomes to support the household, but no risk of loss of assets that were accumulated with a prior spouse.

In addition, to the many couples who choose to cohabitate, there’s a trend emerging known as “living apart together.” This refers to couples in loving and committed relationships who desire to remain committed but who don’t want to get married or cohabitate. Unlike the dating relationships of most younger adults, when dating is a step on the way to marriage, these couples see no need for anything beyond the commitment. As for those who choose to cohabitate, the reasons for this vary widely. Some have been through devastating divorces and don’t want a similar entanglement. Others don’t want the crowded feeling that accompanies another person living in the same space and they want to maintain separate social circles and events.

From a legal perspective, much emphasis is placed on careful planning for married couples. However, for couples in alternative arrangements, planning may be even more important. Many older adults in alternative arrangements want their partner to make medical and financial decisions for them in the event of an incapacity or wish for their partner to make the medical decisions but have other family members make the financial decisions. Whatever the desire, the estate planner must draft appropriate legal documents so that the clients’ wishes are clearly expressed. They may also advise their client to let all parties, especially adult children who may expect to take on certain roles, know the express wishes of the client prior to a medical crisis or incapacity. Failure to do so can result in negative feelings among parties or, in some cases, contested litigation over who should be allowed to make certain decisions.