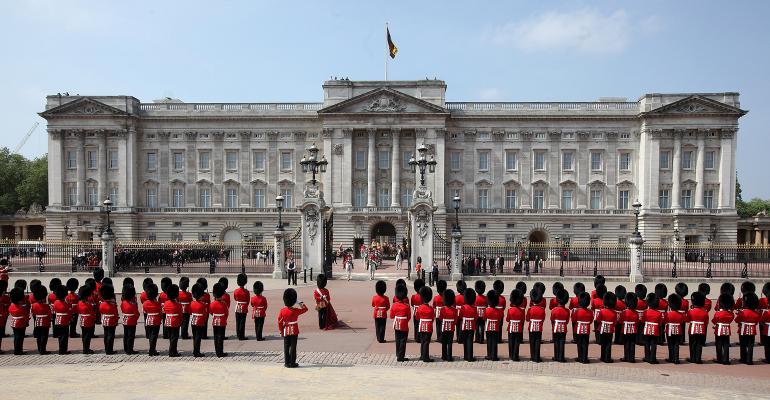 On April 6, comprehensive tax changes went into effect in the United Kingdom (U.K.) that impact wealth planning considerations for certain individuals who spend a significant amount of time in the U.K., but who are domiciled outside of the country.

The impact of these changes will be wide-reaching as they affect not only the rules around domicile — reducing the number of years spent in the U.K. before an individual is deemed “domiciled” from 17 out of 20 years to 15 out of 20 years and adding a new category of “Formerly Domiciled" — but also the rules around U.K. property held in offshore structures. Fundamentally, U.K. assets that may not previously have been subject to Inheritance Tax (IHT), because of the way in which they were held, will now very likely be brought into an estate for IHT purposes.

It is therefore paramount that advisors and their clients understand their domiciles, and are aware of how the changes may affect any structures that they have created or are able to benefit from.

How will this impact individuals with offshore holdings?

Previously, U.K. assets held in an offshore company were not caught for IHT purposes. However, as of April 6, this protection has been removed so that U.K. assets, including property, investments and loans will be subject to IHT on the death of the settlor, as the offshore company will essentially be “looked through” for the purposes of IHT.

The change in rules means that your clients could very well become deemed domiciled earlier than had been expected. This will have implications for IHT, and on the way in which individuals are taxed on worldwide benefits by another beneficiary from a structure that may have settled.

It is of particular importance to note that the change to the IHT rules will catch not only a U.K.-based property itself, but also any loans related to the purchase, maintenance or repair of U.K. residential properties — whether through a non-U.K. company or not, as well as any collateral which may have been used for these loans. Additionally, individuals deemed U.K.-domiciled will no longer be able to benefit from the remittance basis (an alternative tax treatment available to individuals who are resident but not domiciled in the U.K. and have foreign income and gains).

The good news for individuals considering emigrating to the U.K., is that they will continue to have a 15-year window to structure their affairs before being caught by the new rules. Additionally, benefits enjoyed by commercial property investment are unaffected, which may lead to an uptick in structures undertaking new projects in this area.

In light of the changes around the IHT, some individuals may choose to “de-envelope” property structures. Offshore structures are not driven solely by the objective to mitigate IHT exposure, and there are many more factors that must be taken into account, such as succession planning, the wider assets held, the tax consequences (i.e., gain on property) of de-enveloping and future plans of the beneficiaries.

Therefore, extracting property from offshore structures has not suddenly become the new normal.

Certain individuals are choosing to strip out some of the gains from a structure to take advantage of them before the changes or restructuring of loans made to purchase U.K. property are tidied up. The changes are subtle, but there are things that need to be done to ensure that structures are not caught out unexpectedly. This appears to be done as part of an individual’s personal tax restructuring on being deemed domiciled.

It should be noted that while the changes are fundamental in the sense that they are very broad, they really only affect a small percentage of individuals given that they relate to those who specifically hold U.K. residential real estate, or those individuals who have been resident in the U.K. for a long period of time.

What to do now

While April 6 has come and gone, planning considerations still exist for individuals — both those affected now and those who will fall into scope in the next few years. When determining whether to de-envelope, individuals and their advisors should review plans on a cost/benefit basis as there may be capital gains tax to pay on the transfer, subject to any rebasing provisions. This would be offset, however, on de-envelopment, as there would be no further Annual Tax on Enveloped Dwellings due on the property. Any changes of a planning nature present a good opportunity for review, if only to reduce ongoing administration costs by streamlining the structure.

The most important thing is for individuals and their advisors to understand how these changes may apply. Even if no action is recommended, the changes could affect the way in which the beneficiaries or the settlor are taxed on benefits from trusts, if there is a U.K. link.

Michelle Tring is a Senior Client Manager at Estera, a leading provider of offshore fiduciary and administration services, and oversees the company’s private client team based in Jersey.