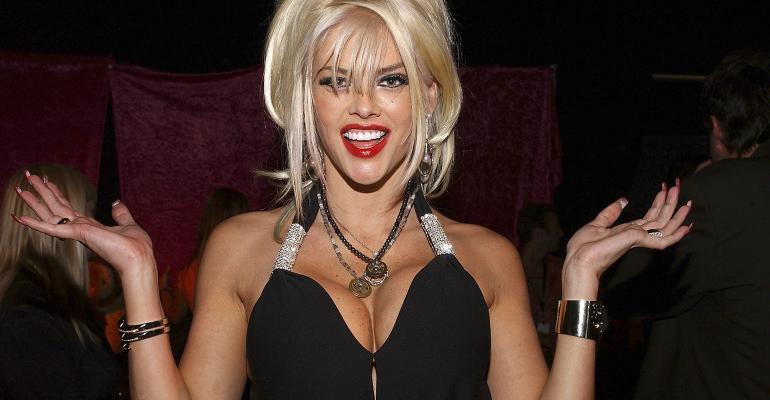 Why it's important to ask clients about their funeral arrangements.

As planners, we’re accustomed to asking our clients for personal information, such as their finances and family dynamics, to obtain a good grasp of their planning goals. Without such questions and forthright answers, a planner would be at a loss in terms of how to appropriately help their clients. However, how often are we asking our clients about their funeral arrangements? Practitioners should always ask clients a simple series of questions, such as: (1) who they want to be in charge of their final disposition, (2) whether they prefer burial or cremation, and (3) where they wish to be buried or interred.

For some, this topic may be overwhelming, morbid, and an issue they would rather avoid. Some clients may reason that the individual nominated as executor will also be responsible for the disposition of their remains. In some jurisdictions, the nominated executor may not be the one to control the disposition of remains. Further, the funeral home may not wait for the nominated executor to be appointed. Depending on your state, this may take several weeks to months. If the answers aren’t clear when creating the estate plan, then on the client’s death, her heirs will have no choice, but to rely on state law as a default. These uncertainties can create disputes among family members if they don’t all agree about who should be in control of the disposition or regarding the funeral arrangements themselves. This situation leaves a family to deal with litigation during what may be a very difficult loss of a loved one.

It’s no surprise, then that litigation continues to arise when critical questions regarding disposition of remains aren’t asked or clarified. Many of these cases raise two crucial questions: First, who’s the individual designated by the client, now the decedent, to have the authority to dispose of her remains? Second, how did the decedent want her remains disposed of? Occasionally, a third question arises of where the client wanted to be buried or where she wanted her ashes interred or scattered. No estate planner wants to see his client’s heirs endure litigation based on an estate plan that didn’t take the simple precaution of clarifying the ultimate disposition.

It may be surprising to learn that there’s no right of property in a dead body!

Some states have declared that a quasi-property right that exists for the limited purpose of determining custody of the body for burial. This right is sometimes called “the right of sepulcher.” It simply encompasses the power to ensure that the corpse is handled properly and laid to rest. In many jurisdictions within the United States, courts have ruled, “the right to possession of a body for the purpose of burial belongs to the surviving spouse” or, in the absence of such a spouse, “the next of kin.” Thus, if the decedent leaves no direction on the disposition of her remains, and there’s no surviving spouse, the right of burial of a dead body rests with the next of kin in the order of relation.

Many states have revised their statutes to allow for the designation in a separate form of an agent to authorize funeral arrangements, or in certain states, incorporated this information into the state’s health care proxy (HCP) or power of attorney (POA). The form is called the “Designation of Agent for Final Disposition” or “Authorization of Final Disposition Form.” Generally, the written instrument provides for: (1) designation of an individual who will have the right to control the disposition of a deceased person, and (2) the client’s preferences for burial versus cremation or, any special instructions to give guidance to the person appointed. A funeral home will be obligated to follow the instructions provided. The use of this form or a provision under an HCP or POA will entitle the individual named to make all decisions regarding disposition (unless specific instructions were delineated on the form, such as burial versus cremation). Every jurisdiction has its own laws regarding disposition of remains, which you should review.

Celebrity cases can be very instructive.

The death of Vicki Lynn Marshall, also known as Anna Nicole Smith, brought furious litigation over the question of who had the right of sepulcher, her mother or the guardian for her sole surviving heir, her infant daughter, Dannielynn. Anna’s mother wanted her body buried in Texas. The court of appeals in Florida ruled against her mother and left the right to bury Anna’s body to the guardian for Dannielynn. Finally, after a 3-week battle, Anna’s body was buried in the Bahamas, next to her 20-year-old son who’d died five months earlier.

The death of Boston Red Sox player Ted Williams also resulted in an interesting lawsuit among his surviving children. Ted’s son proffered a handwritten note on a napkin indicating that a family pact had been signed by Ted stating that he wanted to be cryopreserved, while his will clearly requested cremation. Ted’s daughter, Bobby-Jo, filed suit to have him cremated as per Ted’s instructions in his will. Eventually she gave up this fight because the cost of litigation would have been too burdensome for her family.

When Mickey Rooney died, his conservator filed a motion to halt Rooney’s son and wife from moving Rooney’s body against his expressed wishes. His wife wanted him buried in a plot they purchased together years earlier, with the intention that they be buried next to one another. The conservator and his estate attorneys disagreed since Rooney was separated from his wife and didn’t ultimately wish to be buried next to her. Instead, they said Rooney wanted either a military or Hollywood burial. The parties ultimately agreed to bury him at Hollywood Forever cemetery.

These cases, underscore the need to have the discussion with your client regardless of her age regarding her preferences. If permitted by state law, your client should consider completing a disposition of remains form, together with advanced directives that comprise a good estate plan, such as an HCP, living will and POA. This will create clarity with respect to the sensitive issues surrounding burial and likely stem the tide of litigation during a family’s most difficult hour of grief.

This is an adapted and abbreviated version of the author's original article in the February issue of Trusts & Estates.