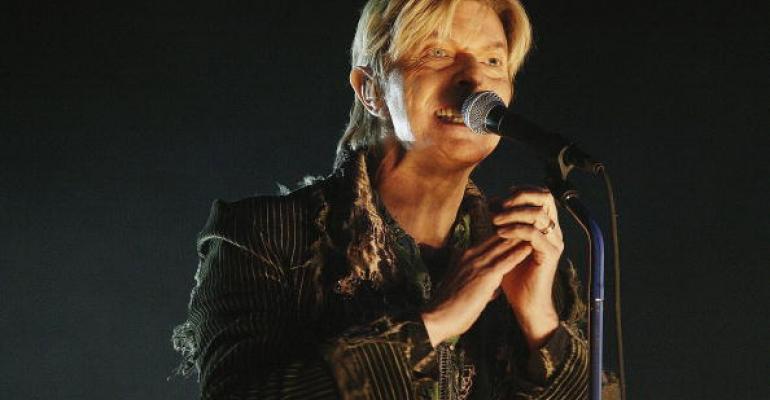 While polyamorous relationships have traditionally been associated with old-fashioned plural marriage, the 21st-century version is both markedly different and more common than you’d think.

The most commonly known version of traditional plural marriage in the United States occurs among followers of the Fundamentalist Church of Jesus Christ of Latter-day Saints. The structure involves one legal spouse in addition to one or more ‘‘spiritual’’ spouses committing to each other for life, and usually results in children raised together in a compound arrangement. While this concept has been somewhat normalized in modern culture through television programs like Big Love or Sister Wives, these types of arrangements remain illegal and very rare.

The modern polyamorous relationship instead may arise when spouses choose to spend many years in amicable separation or to establish an open marriage, taking on other known and accepted romantic partners.

Planning for these types of polyamorous relationships invokes many of the same issues that arise in planning for blended families and, particularly, unmarried couples and nonmarital children; so let’s start there.

As of 2016, there were about 7.5 million unmarried-partner households in the United States.

The rights and responsibilities afforded to them vary greatly across jurisdictions. Some states allow nonmarital couples to establish civil unions, or domestic partnerships, and may allow parties in such a status the same state rights as married spouses.

Approximately a dozen jurisdictions recognize common law marriage. If a couple satisfies all of the legal requirements to qualify as common law spouses, then they will have the same legal rights as ceremonially married couples who have a marriage license.

The Internal Revenue Code views unmarried couples as legal strangers. Donative transfers between nonspouses are taxable gifts if they exceed the annual exclusion of $15,000. However, some couples in a nonmarital relationship can structure their financial affairs to reduce tax liability in ways that married couples cannot. For example, they can still utilize old-fashioned grantor retained income trusts.

A cohabitation agreement is one possible solution. It’s, effectively, a contract between two unmarried individuals. A legally enforceable cohabitation agreement covers property and finances; the couple may include other provisions not subject to legal enforcement, such as ones referring to day-to-day activities such as how the household will operate.

Such an agreement should address some of the most common issues such as expenses incurred while living together and any obligations the couple wishes to undertake involving such subjects as children, conception and dispute resolution. If partners do not want a cohabitation agreement, there are alternatives: partnership and LLCs, revocable trusts, and tenancy in common agreements are potential arrangements to govern two unmarried persons

Surprisingly, these modern strains of polyamory are an increasingly common phenomenon among ultra-high-net-worth individuals. Investment guru Warren Buffett took advantage of such an unconventional marital arrangement, remaining married to his first wife, Susan, until her death despite residing with his full-time partner, Astrid Menks.

Film producer Jerry Weintraub even memorialized his marital and nonmarital relationships in the final lines of his obituary, which read that he was survived by his wife of many years, Jane Morgan, from whom he was separated but never divorced, as well as his ‘‘longtime companion,’’ Susan Ekins.

Prominent philanthropist David Rubenstein famously elected to remain separated from his wife for 12 years despite other relationships, stating, ‘‘it’s complicated,’’ as the reasoning behind maintaining the marriage despite the lengthy separation. The pair ultimately divorced in late 2017.

Typically, in such arrangements, the new romantic partners become integrated into the family, raising planning concerns both for the existing spouse and the new romantic partner. Planning for spouses, nonmarital partners and/or children raises separate and distinct issues, so clients need to think through different options for each type of family member.

No marital tax-free transfers are available for the unmarried partner, but they are available for the spouse. Thus, in taxable situations, often it will be best if the exemption from federal transfer taxes is reserved for the unmarried partner and children, and the marital deduction should be utilized for the spouse via marital trust planning for increased control.

Polyamorous relationships raise particular problems when it comes to preexisting trust documents. Where there are children from both marital and nonmarital relationships, it is especially important to consider the definition of descendants. For example, an older trust document may include only ‘‘legitimately born’’ descendants as beneficiaries. Such language excludes nonmarital children. Be sure that’s what your client actually wants to do.

The results under older trust documents may also impact the current generation’s estate planning, as a client may want to protect descendants not provided for by an older instrument.

Don’t get caught up in the evocative nature of the term polyamory. An increasing number of clients are involved in relationships and families that are something other than “traditional.” As that term begins to lose relevance, it’s imperative for planners to keep an open mind and tailor clients’ plans to work best for the relationships they’re actually involved in.

This article is adapted from sections of The Tools and Techniques of Estate Planning for Modern Families, 3rd Edition, by Kim Kamin, Wendy S. Goffe and Stephan R. Leimberg.