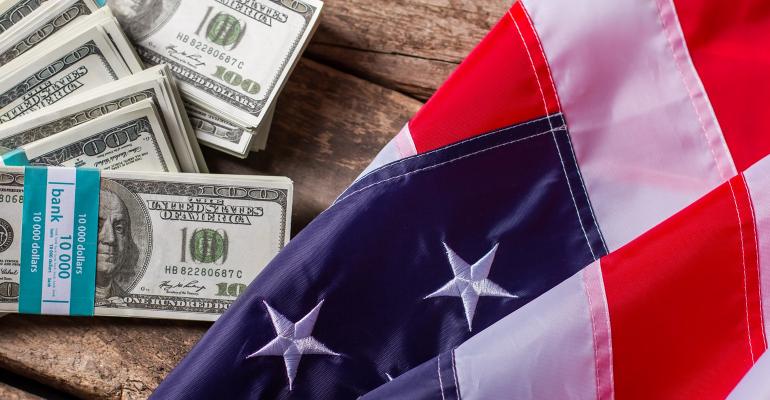 Land of the Free, Home of the Super Rich

Individual wealth has grown dramatically over the past century all over the world, but America will have to continue to be a workhorse if that trend is to continue.

Despite what you may have heard, America’s demise among the global wealthy has been vastly overstated.

According to the recently released Credit Suisse Research Institute 2016 Global Wealth Report, roughly half of worldwide ultra high net worth (UHNW) individuals (defined as those with $50 million or more), live in the U.S. This number dwarfs the figures of the next closest entire continent, with Europe coming in at 21 percent, and the rest of North America tacks on about 2 percent to the continental total. Suffice it to say, no other individual country was even in the same ballpark. Despite this apparent dominance, there were some signs earlier this century that the U.S. may have been coasting on its reputation a bit as new challengers in China, India and even Africa could arise. Looking at each country’s respective contributions to worldwide wealth growth since 2000, China leads the way by a hefty margin, accounting for 13 percent, and India follows at around 7 percent. North America flounders at a shade below 5 percent, beating out only the Asia-Pacific region (which for the purposes of this study, excludes China and India, as they are split out into their own categories). Not exactly impressive. That being said, if you look at growth in the last six years, North America is actually trending upward at a rate that drastically outpaces the rest of the world, which has largely suffered negative growth in that period. In fact, the study singles out North America as “the workhorse of global wealth growth in recent years, growing by more than twice the global average since 2010.”

The negative trend in the rest of the world is no illusion, however, as China and India have seen their growth rates more than halved in recent years. The study pins much of the blame for the wild differences in growth rates on consumer price inflation, which has risen rapidly in the developing world while remaining very low in more advanced economies.

Though worldwide wealth growth has been broadly positive this century, the recent downturns in China and India, among others, likely mean that America will have to continue to be a “workhorse” if the upward trend is to continue.