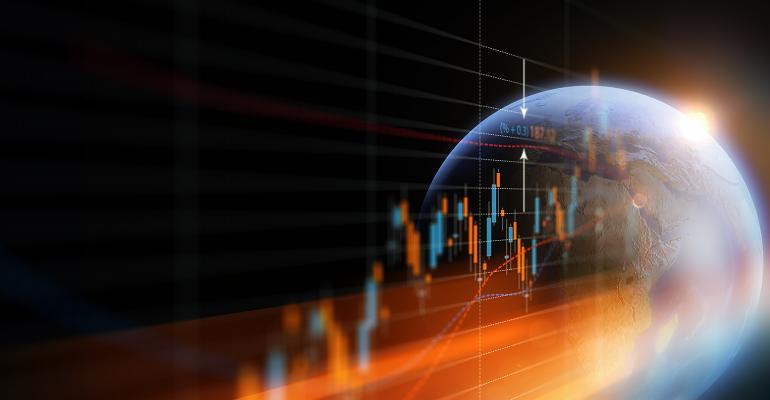 Pursuant to the proposed regs, to the extent an interest in a PFIC is owned by a domestic partnership, the U.S. partners will be considered the shareholders of the PFIC rather than the domestic partnership. Thus, any qualified electing fund (QEF) or mark to market (MTM) elections with respect to the PFIC will be made at the U.S. partner level. This is a departure from the existing rules, which treat the domestic partnership as the U.S. shareholder for purposes of making such PFIC elections. The proposed regs similarly apply to U.S. shareholders of S corporations (S corps) that own an interest in a PFIC.

PFIC elections made by a domestic partnership or S corp under the existing rules with respect to any taxable years of PFICs that end on or before the date on which the proposed regs become final will be respected and will apply to all relevant U.S. partners and S corp shareholders as of that date.

A non-U.S. corporation will generally be treated as a PFIC if the majority of its assets constitute passive assets (for example, shares, cash, certain intellectual property) or a significant portion of its income is generated from passive sources (for example, dividend, interest, capital gains, royalties).

In the case of an MTM election, the U.S. shareholder would recognize any unrealized gain in the PFIC shares on an annual basis as ordinary income (that is, by effectively marking the investment to market each year). Only PFICs that are marketable securities are eligible for the MTM election.