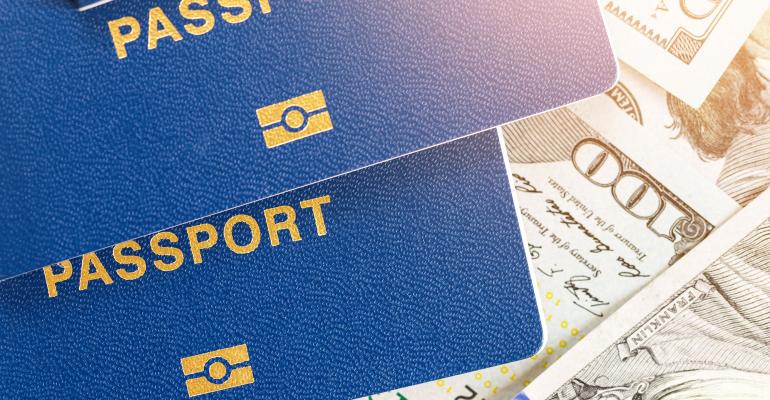 IRS Cracks Down on Net Worth Declarations in Expatriation Filings

Due to ongoing tax, reporting, economic and administrative burdens faced by U.S. citizens resident abroad, many such persons with dual citizenship have considered expatriation, now more than ever since the implementation of the U.S. Foreign Account Tax Compliance Act (FATCA) in 2014. U.S. citizens who expatriate (and long-term residents who abandon their U.S. green cards) should ensure that they fully comply with U.S. tax and filing requirements in connection with their expatriation. While this has always been the case, recent U.S. enforcement actions underline the importance of such compliance.

Expatriation for U.S. tax purposes results from relinquishing a long-term permanent residency or renouncing citizenship. Unless certain exceptions apply, an expatriate will be considered a covered expatriate and may owe a substantial amount in taxes to the U.S. government on exit. Once determined to be a covered expatriate, an individual is required to report their worldwide assets to the Internal Revenue Service as if those assets were sold on a mark-to-market basis on the day prior to expatriation. The taxpayer is then required to report and pay tax on the gain from any such constructive sale. This may tempt some unwary expatriates to hide or understate their assets at the time of expatriation.

Felony Conviction for One Expat

However, the penalty regime for such noncompliance can be catastrophic, as proven by the recent case involving Oleg Tinkov.

Tinkov was a naturalized U.S. citizen, a successful businessman and a founder of Tinkoff Credit Systems (TCS), a branchless online bank. After TCS conducted its initial public offering in October 2013, Tinkov became a shareholder of more than 92 million TCS shares, worth more than $1.1 billion. Three days after the IPO, Tinkov went to the U.S. Embassy in Moscow, Russia, to renounce his U.S. citizenship.

His decision to renounce his citizenship required him to report to the IRS his worldwide assets, report the gain on a deemed sale of those assets under the mark-to-market exit tax regime and pay tax on such gain to the U.S. Treasury. However, instead of properly filing the required IRS Form 8854 and detailing his extensive unrealized capital gains on the TCS shares and other assets, Tinkov substantially understated the value of his income and assets. The U.S. government became aware of the situation and indicted Tinkov for tax fraud in September 2019. The indictment was followed by Tinkov’s arrest in February 2020 in London.

Tinkov was then convicted of a felony for filing a materially false tax return under a plea agreement reached with the Department of Justice on Sept. 2, 2021. As required under the terms of his plea agreement, prior to sentencing Tinkov paid $508,936,184, which is more than twice what he had sought to escape paying to the United States on expatriation. This includes $248,525,339 in taxes, statutory interest on that tax and a nearly $100 million fraud penalty. Tinkov was also fined $250,000, which is the maximum allowed by statute, and sentenced to time served and one year of supervised release.

It’s no secret that governments around the world urgently need to recover from the economic setback of the COVID-19 pandemic. In June 2021, the IRS already announced its plans to increase the frequency of audits that target high-net-worth individuals and the entities associated with them.

Recently, the U.S. Treasury Inspector General for Tax Administration recommended that the IRS establish a process to compile information on all expatriates and use this information to identify the highest risk expatriate returns for tax compliance examinations and audit. It’s more important now than ever that expatriating U.S. taxpayers plan and coordinate with mobility and tax advisors regarding the citizenship-residence permit renunciation and tax expatriation process from an early stage.