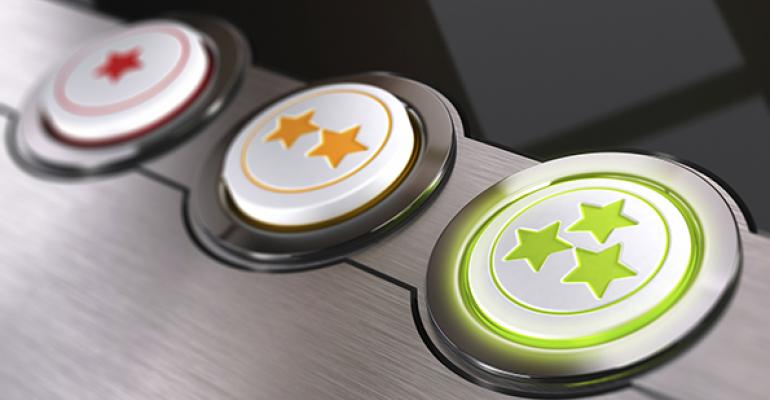 As the markets provide room to run, wealthy investors’ trust and confidence in their wealth managers and firms is on the rise--as well as their appetite for growth-based investing.

Three of the four U.S. cities studied with the highest levels of trust in wealth management services were on the East Coast: Boston, Philadelphia and New York. West Coast denizens are more skeptical; investors in those cities tended to be at or below the average, the study found.

This increased confidence drove a higher appetite for risk among HNW investors, with their porfolio allocation's tilt toward alternative investments increasing 4 percentage points. Additionally, U.S. high-net-worth investors increased their foreign investments to 32.9 percent, up from only 19.7 percent in 2013.

Despite their comparative skepticism, West Coast HNW investors drove the increase in growth-focused portfolio allocations. These investors had above-average holdings in alternatives and real estate, and were much more likely to invest abroad.

At the same time, HNW investors’ approval ratings of the performance of their wealth manager dropped by six percentage points. Still, U.S. investors’ scores remain significantly higher than global investors, where only 59 percent approved of their manager's performance.

High-net-worth investors under 40 were the most critical of their advisors’ performance, giving them an average score of 67 percent on a rating scale of zero to 100 percent. Comparatively, HNW investors over 60 gave their wealth managers a 79 percent performance rating. “It’s more around expectations,” Bill Sullivan, who leads Capgemini's Global Financial Services Market Intelligence team, says of the decline. He noted the drop in overall performance approval rating was driven by younger investors looking for high-touch relationships.

But Sullivan warned that while it is possible to advisors and firms to differentiate themselves on technology in today’s market, it may be a short-term solution. “Mid-term, technology is going to be table stakes,” he says. Relationships, on the other hand, will remain a critical factor when clients judge their wealth managers.